Toshio Kuroda was a Japanese professor emeritus of Islamic studies and an author of many books on Islam and other religions. He is the author of scholarly books and articles.[1] He taught at the Iran Research Institute of Philosophy in Tehran.[2]

Kuroda was a professor of philosophy at the Iran Research Institute of Philosophy, in Tehran, formerly the Imperial Iranian Academy of Philosophy. He returned to Japan after the Iranian Revolution in 1979. He wrote, seemingly more assiduously, many books and articles in Japanese on Oriental thought and its significance.[3]

Kuroda is the author and translator of over twenty books on topics such as Islamic history, Islamic economics and Islamic philosophy. He translated The elements of Islamic Metaphysics by Muhammad Husayn Tabataba'i.[4] He completed the translation of the Nahj al-Balagha to Japanese. [5] 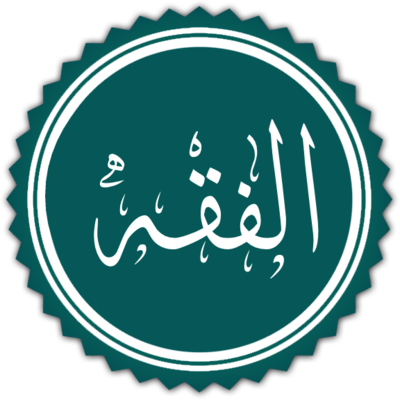 Islamic economics refers to the knowledge of economics or economic activities and processes in terms of Islamic principles and teachings. Islam has a set of special moral norms and values about individual and social economic behavior. Therefore, it has its own economic system, which is based on its philosophical views and is compatible with the Islamic organization of other aspects of human behavior: social and political systems. 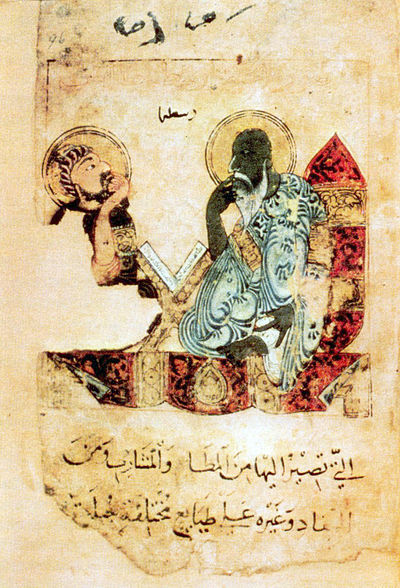 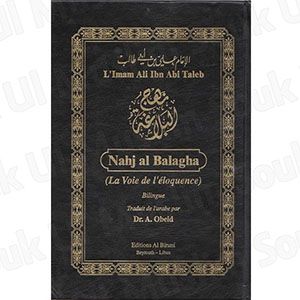 Nahj al-Balagha is the best-known collection of sermons, letters, and sayings attributed to Ali ibn Abi Talib, fourth Rashidun Caliph, first Shia Imam and the cousin and son-in-law of the Islamic prophet, Muhammad. It was collected by al-Sharif al-Radi, a renowned Shia scholar in the tenth century AD. Known for its moral aphorisms and eloquent content, Nahj al-Balagha is widely studied in the Islamic world and has considerably influenced the field of Arabic literature and rhetoric. Ibn Abil-Hadid, the author of an in-depth commentary on the book, believes that Nahj al-Balagha is "above the words of men and below the words of God." The authenticity of Nahj al-Balagha has long been the subject of lively polemic debates, though recent scholarship suggests that most of the content can indeed be attributed to Ali. 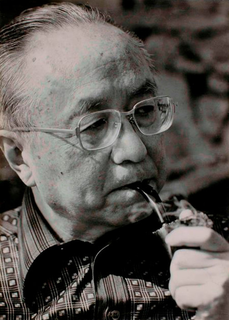 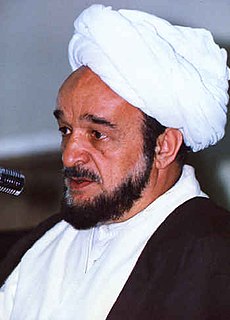 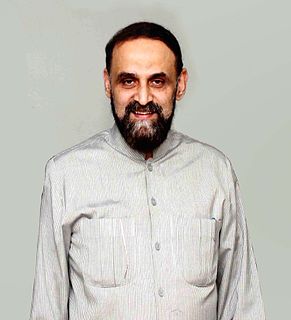 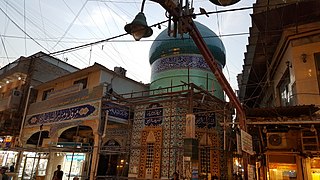