Sillago suezensis is a species of marine fish in the smelt-whiting family Sillaginidae. It is found in western Indian Ocean and in the northern Red Sea including the Gulf of Suez. Following its first record in the Mediterranean Sea, off Lebanon in 1977,[1] it experienced a population explosion in Levantine waters where it is now very common and reaches to the Aegean Sea.[2] This species reaches a length of 18.5 cm (7.3 in).[3]

In biology, a species is the basic unit of classification and a taxonomic rank of an organism, as well as a unit of biodiversity. A species is often defined as the largest group of organisms in which any two individuals of the appropriate sexes or mating types can produce fertile offspring, typically by sexual reproduction. Other ways of defining species include their karyotype, DNA sequence, morphology, behaviour or ecological niche. In addition, paleontologists use the concept of the chronospecies since fossil reproduction cannot be examined.

Marine biology is the scientific study of the biology of marine life, organisms in the sea. Given that in biology many phyla, families and genera have some species that live in the sea and others that live on land, marine biology classifies species based on the environment rather than on taxonomy. 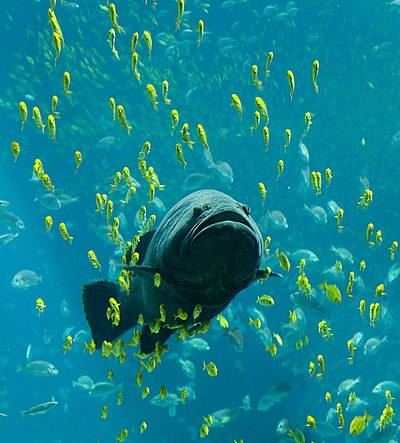 Fish are aquatic, craniate, gill-bearing animals that lack limbs with digits. Included in this definition are the living hagfish, lampreys, and cartilaginous and bony fish as well as various extinct related groups. Approximately 95% of living fish species are ray-finned fish, belonging to the class Actinopterygii, with around 99% of those being teleosts. 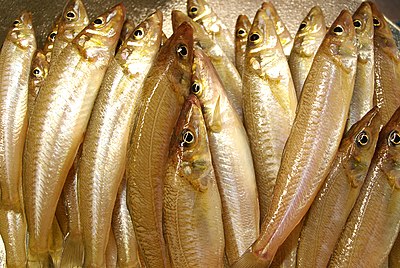 The Sillaginidae, commonly known as the smelt-whitings, whitings, sillaginids, sand borers and sand-smelts, are a family of benthic coastal marine fish in the order Perciformes. The smelt-whitings inhabit a wide region covering much of the Indo-Pacific, from the west coast of Africa east to Japan and south to Australia. The family comprises only five genera and 35 species, of which a number are dubious, with the last major revision of the family in 1992 unable to confirm the validity of a number of species. They are elongated, slightly compressed fish, often light brown to silver in colour, with a variety of markings and patterns on their upper bodies. The Sillaginidae are not related to a number of fishes commonly called 'whiting' in the Northern Hemisphere, including the fish originally called whiting, Merlangius merlangus. 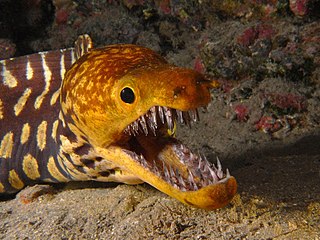 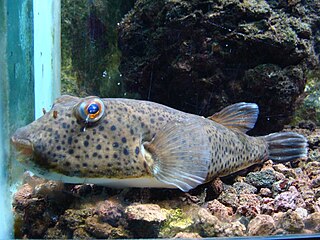 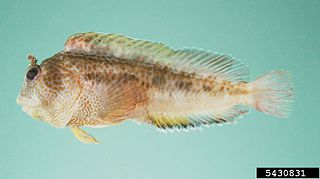 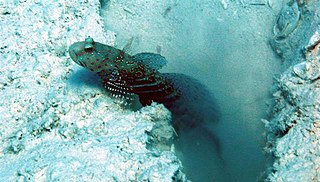 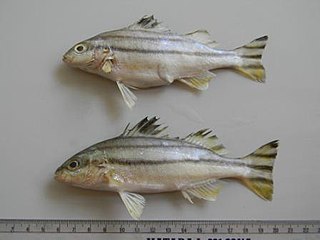 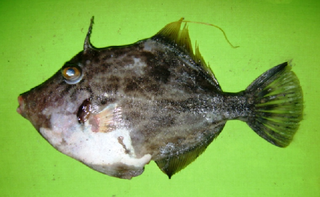