Serbia 21 (Serbian Cyrillic: Србија 21, romanized: Srbija 21, S21) is a political organization in Serbia. It was founded in early 2020 by former members of the Social Democratic Party (SDS) and Democratic Party (DS).

The Serbian Cyrillic alphabet is a variation of the Cyrillic script used to write the Serbian language, updated in 1818 by Serbian linguist Vuk Karadžić. It is one of the two alphabets used to write standard modern Serbian, the other being Gaj's Latin alphabet.

Serbia, officially the Republic of Serbia, is a landlocked country in Southeastern and Central Europe, situated at the crossroads of the Pannonian Basin and the Balkans. It shares land borders with Hungary to the north, Romania to the northeast, Bulgaria to the southeast, North Macedonia to the south, Croatia and Bosnia and Herzegovina to the west, and Montenegro to the southwest, and claims a border with Albania through the disputed territory of Kosovo. Serbia without Kosovo has about 6.7 million inhabitants, about 8.4 million if Kosovo is included. Its capital Belgrade is also the largest city.

The Social Democratic Party is a centre-left political party in Serbia. 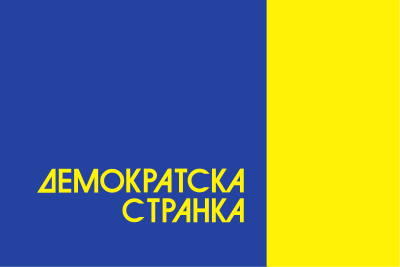 The Democratic Party is a social-democratic and social-liberal political party in Serbia.

Marko Đurišić and Nenad Konstantinović were previously a part of the Social Democratic Party (SDS) but after the party stated that they will boycott the upcoming elections they decided to create a new political organization which will participate in the next elections and which will also focus on the Serbian accession to the European Union.[1] After some time they were also supported by Gordana Čomić of the Democratic Party (DS).[2] The party participated in the 2020 parliamentary election, and they stated multiple times that "it is only possible to change the system and to remove Vučić from power if we participate in the elections".[3] Boris Tadić, the president of the Social Democratic Party, has classified the organization as "Vučić's project".[4] By the time of the election, the organization had two MPs and a joint parliamentary group with Vojvodina Front.[5]

They were also a part of the United Democratic Serbia (UDS) coalition, together with Party of Modern Serbia (SMS), League of Social Democrats of Vojvodina (LSV)-led Vojvodina Front and the Civic Democratic Forum (GDF).[6][7] The organization has remained inactive since the 2020 parliamentary election.

Marko Đurišić is a Serbian politician. He has served several terms in the National Assembly of Serbia, originally as a member of the Democratic Party and later with the breakaway Social Democratic Party. In 2020, he left the SDS and was a leading figure in the short-lived party Serbia 21.

Nenad Konstantinović is a Serbian politician. He was a prominent member of the student movement Otpor! and has served several terms in the National Assembly of Serbia.

An election boycott is the boycotting of an election by a group of voters, each of whom abstains from voting.

Parliamentary elections were held in Serbia on 21 June 2020. Initially organized for 26 April 2020, they were postponed by a state of emergency due to the COVID-19 pandemic in the country.

Accession of Serbia to the European Union

Accession of Serbia to the European Union

Gordana Čomić is a Serbian politician who served as minister for human and minority rights and social dialogue from 2020 to 2022. A long-time member of the Democratic Party (DS), she was excluded from the party in 2020 after announcing her opposition to the boycott to the 2020 Serbian parliamentary election. Since then, she has served as an independent politician.

The Democratic Party is a social-democratic and social-liberal political party in Serbia. 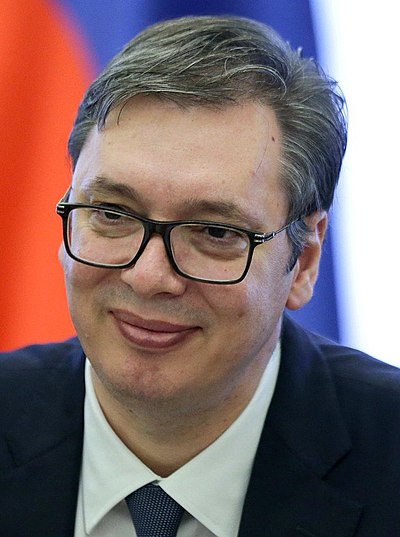 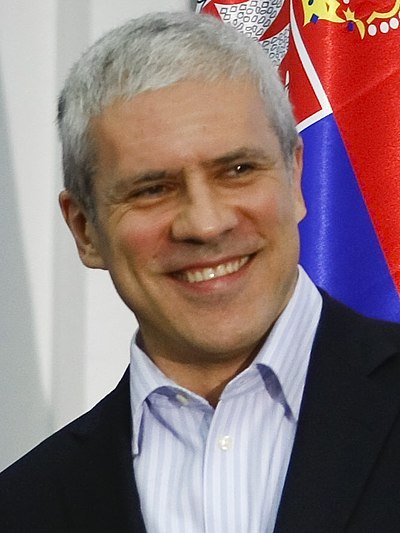 Boris Tadić is a Serbian politician who served as the president of Serbia from 2004 to 2012.

The Party of Modern Serbia is a liberal political party in Serbia. It was established on 14 December 2018 around former MPs from Enough is Enough. 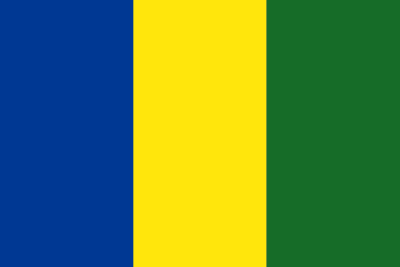 League of Social Democrats of Vojvodina

League of Social Democrats of Vojvodina

The League of Social Democrats of Vojvodina is an autonomist political party in Serbia. Its current leader since 19 November 2022 is Bojan Kostreš.

Civic Democratic Forum is a liberal political party in Serbia. It was founded in 2019 by former members of the Movement of Free Citizens (PSG). It has positioned itself as a party that opposes the rule of Aleksandar Vučić, although it has also criticized other opposition parties. 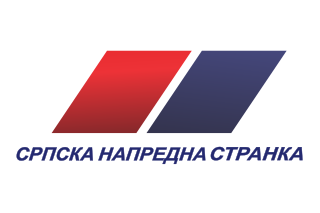 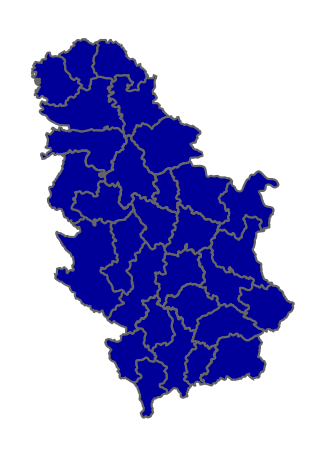 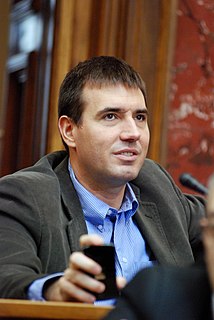 United for the Victory of Serbia