Sander Pieter Zwegers (born 16 April 1975 in Oosterhout) is a Dutch mathematician who made a connection between Maass forms and Srinivasa Ramanujan's mock theta functions in 2002.[1] After a period at the Max-Planck Institute in Bonn, he became assistant professor at the University College Dublin in 2008. Since 2011, he has been is professor of number theory at the University of Cologne.

Oosterhout is a municipality and a city in the southern Netherlands. The municipality had a population of 55,616 in 2019. 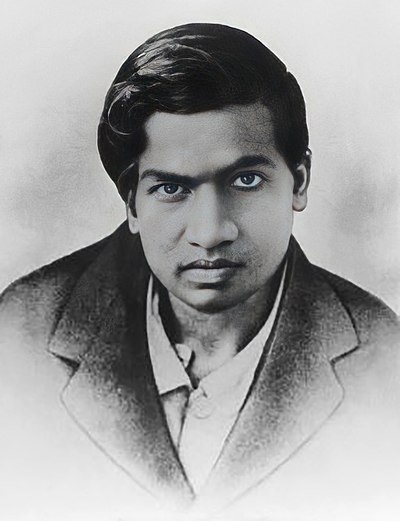 Srinivasa Ramanujan was an Indian mathematician. Though he had almost no formal training in pure mathematics, he made substantial contributions to mathematical analysis, number theory, infinite series, and continued fractions, including solutions to mathematical problems then considered unsolvable. Ramanujan initially developed his own mathematical research in isolation: according to Hans Eysenck: "He tried to interest the leading professional mathematicians in his work, but failed for the most part. What he had to show them was too novel, too unfamiliar, and additionally presented in unusual ways; they could not be bothered". Seeking mathematicians who could better understand his work, in 1913 he began a postal correspondence with the English mathematician G. H. Hardy at the University of Cambridge, England. Recognising Ramanujan's work as extraordinary, Hardy arranged for him to travel to Cambridge. In his notes, Hardy commented that Ramanujan had produced groundbreaking new theorems, including some that "defeated me completely; I had never seen anything in the least like them before", and some recently proven but highly advanced results.

University College Dublin is a public research university in Dublin, Ireland, and a member institution of the National University of Ireland. With 33,284 students, it is Ireland's largest university, and amongst the most prestigious universities in the country. Five Nobel Laureates are among UCD's alumni and current and former staff. Additionally, four Irish Taoiseach and three Irish Presidents have graduated from UCD, along with one President of India. 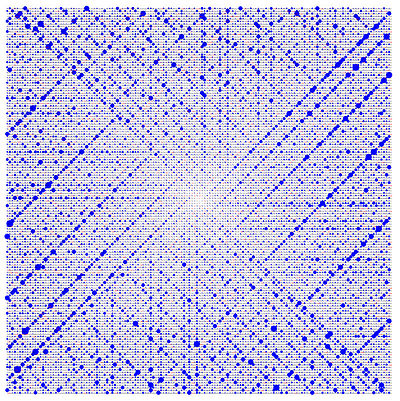 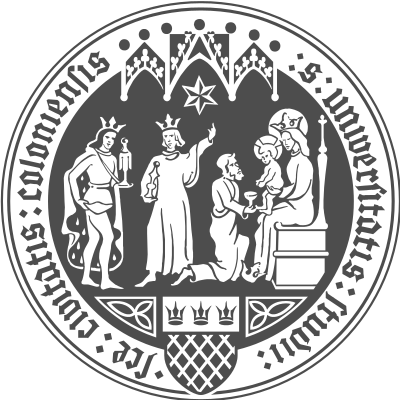 In 1976, the American mathematician George Andrews found what is nowadays known as the “Lost Notebook” of Ramanujan. It contains many remarkable results, including the mysterious mock theta functions. This notebook contains what many specialists regard as Ramanujan’s deepest work. It was Sander Zwegers who, as a PdD student, had groundbreaking ideas how to fit the mock theta functions into a broader context. His 2002 PhD thesis has led to numerous publications and international conferences.[2] 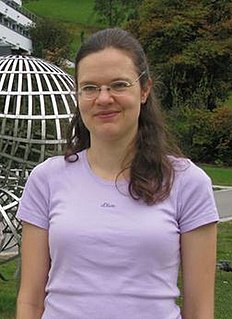 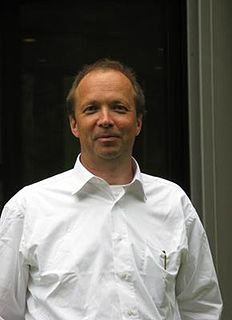