Roman Ondak was born in Žilina. He studied at Academy of Fine Arts and Design[2] (Slovak: Vysoká škola výtvarných umení, abbr. VŠVU) in Bratislava from 1988 to 1994.

Roman Ondak has been awarded the 2018 winner of the Lovis Corinth Prize.[3]

Žilina is a city in north-western Slovakia, around 200 kilometres (120 mi) from the capital Bratislava, close to both the Czech and Polish borders. It is the fourth largest city of Slovakia with a population of approximately 80,000, an important industrial center, the largest city on the Váh river, and the seat of a kraj and of an okres. It belongs to the Upper Váh region of tourism. 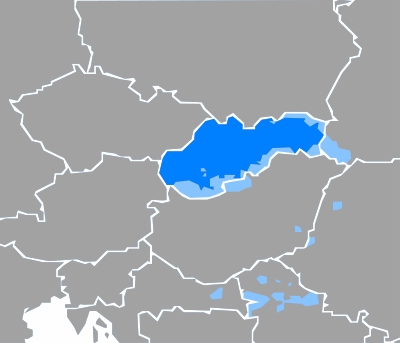 Slovak [ˈslɔʋentʂina], [ˈslɔʋenski ˈjazik] is a West Slavic language of the Czech–Slovak group, written in Latin script. It is part of the Indo-European language family, and is one of the Slavic languages, which are part of the larger Balto-Slavic branch. Spoken by approximately 5 million people as a native language, primarily ethnic Slovaks, it serves as the official language of Slovakia and one of the 24 official languages of the European Union. 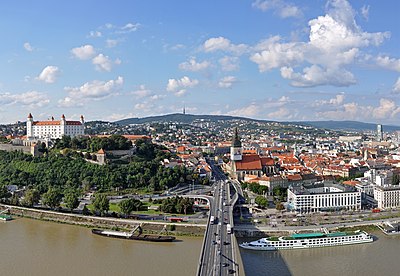 Bratislava is the capital and largest city of Slovakia. Officially, the population of the city is about 475,000; however, it is estimated to be more than 660,000 — approximately 140% of the official figures. Bratislava is in southwestern Slovakia at the foot of the Little Carpathians, occupying both banks of the River Danube and the left bank of the River Morava. Bordering Austria and Hungary, it is the only national capital that borders two sovereign states. 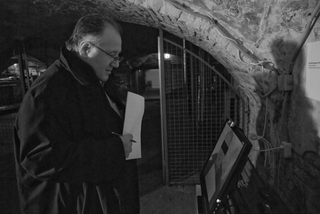 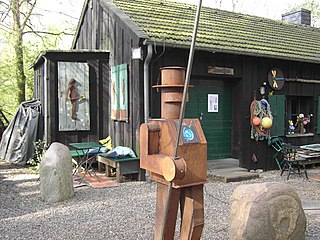