Piʻikea went to Hawaiʻi and married ʻUmi-a-Liloa.[5] Their son was Kumalae.[6][7] They also had a daughter, Aihākōkō.

When Kiha had to flee from Maui, he sought refuge with Piʻikea, at the court of ʻUmi. Here his sister advocated his cause so warmly, and insisted with ʻUmi so urgently, that the latter was induced to espouse the cause of the younger brother against the older, and prepared an expedition to invade Maui, depose Lono, and raise Kiha-a-Piʻilani to the throne of his father. ʻUmi summoned the chiefs of the various districts of Hawaii to prepare for the invasion of Maui. When all the preparations were ready, ʻUmi headed the expedition in person, accompanied by his wife and her brother and by his bravest warriors. Crossing the waters of ʻAlenuihāhā Channel between Maui and Hawaiʻi, the fleet of ʻUmi effected a landing at Kapueokahi, the harbour of Hāna, Maui, where Lono had continued to reside after Piilani's death.

Having failed to prevent the landing of ʻUmi's forces, Lono retired to the fortress on the top of the neighbouring hill called Kauwiki. ʻUmi laid siege to the fort of Kauwiki, and, after some delay and several unsuccessful attempts, finally captured the fort, and Lono having fallen in the battle, Kiha-a-Piʻilani was proclaimed and acknowledged as a king. Having accomplished this, ʻUmi and his forces returned to Hawaiʻi.[8]

Piʻilani ruled as Mōʻī of the island of Maui in the later part of the 16th century. At the time Maui was an independent kingdom within the islands of Hawaii.

Lono-a-Piʻilani was the Moʻi of Maui. He was a king of that Hawaiian island and was named after god Lono. 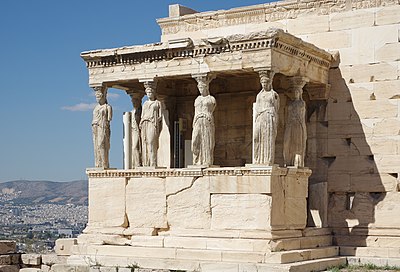 A temple is a building reserved for spiritual rituals and activities such as prayer and sacrifice. Religions which erect temples include Christianity, Hinduism, Buddhism, Sikhism, Jainism, Islam, Judaism, Zoroastrianism, the Baha'i Faith, Taoism, Shintoism, Confucianism, and ancient religions such as the Ancient Egyptian religion and the Ancient Greek religion.

Myth is a folklore genre consisting of narratives that play a fundamental role in a society, such as foundational tales or origin myths. Since "myth" is widely used to imply that a story is not objectively true, the identification of a narrative as a myth can be highly controversial. Many adherents of religions view their own religions' stories as truth and so object to their characterization as myth, the way they see the stories of other religions. As such, some scholars label all religious narratives "myths" for practical reasons, such as to avoid depreciating any one tradition because cultures interpret each other differently relative to one another. Other scholars avoid using the term "myth" altogether and instead use different terms like "sacred history", "holy story", or simply "history" to avoid placing pejorative overtones on any sacred narrative.

In Hawaiian religion, Kū is one of the four great gods. The other three are Kanaloa, Kāne, and Lono. Some feathered god images or akua hulu manu are considered to represent Kū. Kū is worshiped under many names, including Kū-ka-ili-moku, the "Snatcher of Land". Rituals for Kūkaʻilimoku included human sacrifice, which was not part of the worship of other gods. 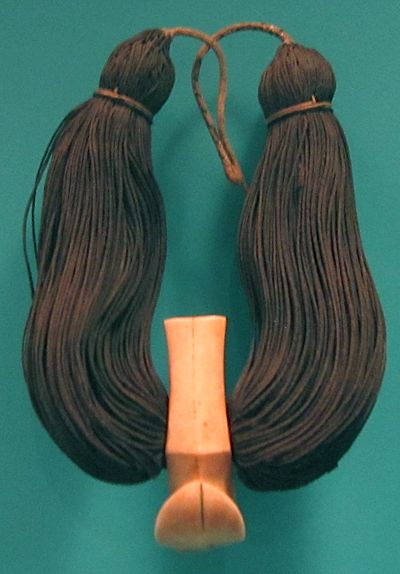 ʻUmi-a-Līloa was a ruling ali'i-ai-moku who inherited religious authority of Hawai'i from his father, High Chief Liloa, whose line is traced, unbroken to Hawaiian "creation". His mother was Akahi. She was of a lesser line of chiefs who Liloa had fallen in love with when he discovered her bathing in a river. He became Chief after the death of his half-brother Hākau, who inherited the lands of his father to rule. Umi-a-Liloa was considered a just ruler, religious and the first to unite almost all of [Hawaii (island]. The legend of Umi is one of the most popular hero sagas in Hawaiian history. While there is probably embellishment to the story, as many sagas do, a portion of historical accuracy remains.

Kumalae was a Hawaiian High Chief, Aliʻi Nui (ruler) of Hilo. He is also known as Kumalae-nui-a-ʻUmi. 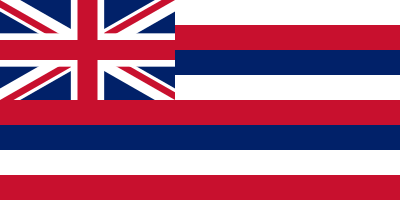 Hawaii is a state in the Western United States, located in the Pacific Ocean about 2,000 miles (3,200 km) from the U.S. mainland. It is the only U.S. state outside North America, the only state that is an archipelago, and the only state geographically located within the tropics.

Channels of the Hawaiian Islands

Channels of the Hawaiian Islands

In an archipelago like the Hawaiian Islands the water between islands is typically called a channel or passage. Described here are the channels between the islands of Hawaiʻi, arranged from northwest to southeast. 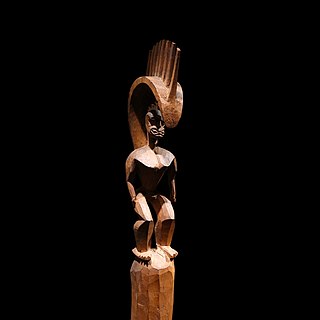 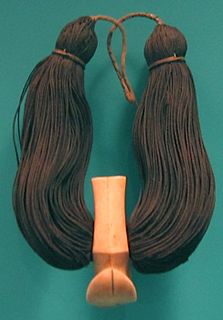 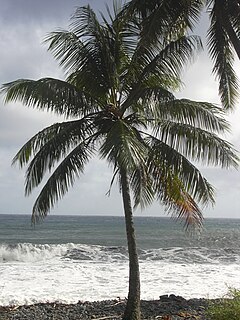