Peng turned professional in 2022 having earned his place through the CBSA China Tour and gained a two-year tour card for the 2022–23 and 2023–24 snooker seasons.

The 2017–18 snooker season was a series of professional snooker tournaments played between 4 May 2017 and 7 May 2018. The season began with the pro–am Vienna Snooker Open in May 2017 and ended with the 2018 World Snooker Championship in April the following year. Ronnie O'Sullivan earned a joint-record five ranking titles in the season. He joined Stephen Hendry (1990/1991), Ding Junhui (2013/2014), and Mark Selby (2016/2017) in winning five ranking titles in the same season.

The 2019–20 snooker season was a series of professional snooker tournaments played between 9 May 2019 and 22 August 2020. In total, 47 events were held during the season: however, the ending of the season was highly disrupted by the declaration of the COVID-19 pandemic. 18 world ranking tournaments were planned to take place, but only 17 were played. An event was held in Austria, the first time in any snooker season, while the 2020 China Open was cancelled. The Tour Championship and the World Snooker Championship were postponed, and the Gibraltar Open played with no audience. The season contained 128 professional tour players, 35 of which had been given new two-year places on the tour from a combination of invitations and qualifying events.

Championship League is a professional snooker tournament, devised by Matchroom Sport. A ranking event version of the tournament began from September 2020, played similarly to its invitational, non-ranking counterpart but with some minor changes and opened to the entire World Snooker Tour. The tournament was originally held at the Crondon Park Golf Club in Stock, Essex, from its debut in 2008 until 2016. From 2017 to 2018, it was held at the Ricoh Arena in Coventry. Luca Brecel is the reigning champion of the ranking edition and John Higgins is the reigning champion of the invitational edition.

The 2022 Championship League was a professional ranking snooker tournament that took place from 28 June to 29 July 2022 at the Morningside Arena in Leicester, England. The event featured 128 players and was played as three rounds of round-robin groups of four, before a best-of-five final. It was the 19th edition of the Championship League and the first ranking tournament of the 2022–23 snooker season.

The European Masters is a professional ranking snooker tournament that has been staged periodically since 1989 as the European Open. Between 2005 and 2008 it was known as the Malta Cup and was the sole ranking tournament in Europe outside the British Isles, before being discontinued. In 2016, the event was resurrected and rebranded the European Masters.

The British Open is a professional snooker tournament, held as a ranking tournament from 1985. The tournament had not been held since the 2004/2005 season, until the 2021/2022 season when it was confirmed as returning to the calendar after 17 years.

The English Open is a professional ranking snooker tournament.

The 2023 Snooker Shoot Out is a professional snooker tournament that is taking place from 25 to 28 January 2023 at the Morningside Arena in Leicester, England. Played under a variation of the standard rules of snooker, with every match contested over a single frame, the tournament is the ninth ranking event of the 2022–23 snooker season and the sixth of eight events in the 2023 European Series. Sponsored by BetVictor, the event is being broadcast by Eurosport in Europe and by multiple other broadcasters internationally. The winner will receive £50,000 from a total prize fund of £171,000.

The German Masters is a professional ranking snooker tournament held at the Tempodrom in Berlin, Germany since 2011. The 2021 event was held at Milton Keynes in England because of the COVID-19 pandemic. Zhao Xintong is the reigning champion, having won the event in 2022. An earlier ranking event, the German Open, was held in Germany from 1995 to 1997. This was followed by an invitation event, called the German Masters, in 1998. 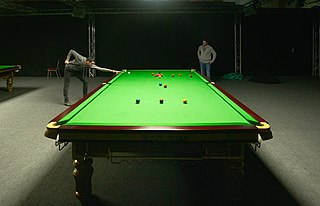 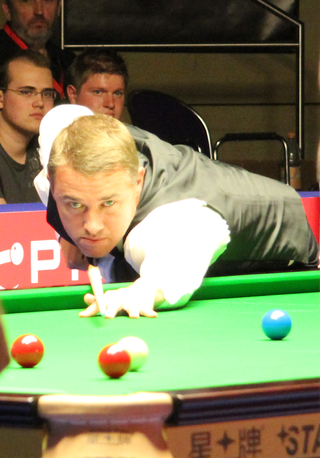 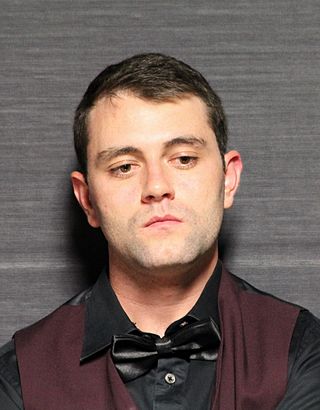 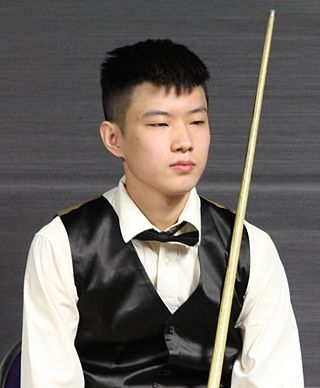 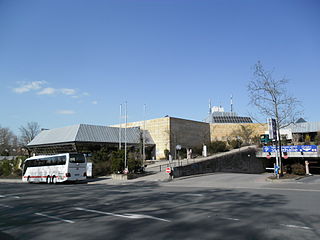