Panto glasses are a style of eyeglass frames that are rounded but not circular. The sunglasses originated in the UK in the 1930s.[1][2][3]

A type of Panto eyeglass

PANTO refers to pantoscopic,[4] a light angle in which the front of the eyeglasses is tilted forward to get the maximum visual effect and a wide-angle view. Panto glasses are rounded but not circular glasses.[5][6] [7][8]The glasses have simple curves.[9][10] The glasses have high hinges that are slightly protruding,[11] accompanied by a full base.[12]

The origin of the Panto glasses is from the 1930s. In England, they were widely used as National Health Service (NHS)[13] eyewear until the 1960s.[14] [15] From the 1960s to the 1980s, The Panto glasses shape was largely associated with a free lifestyle.[16][17] This was when students, musicians, and radicals dominated the use of panto.[18][19] In 2010 the panto regained and developed some popularity after a few decades when the model was more or less absent in the market. 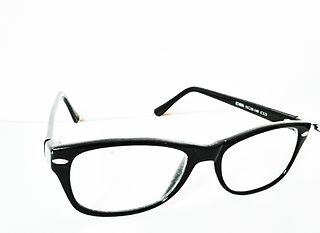 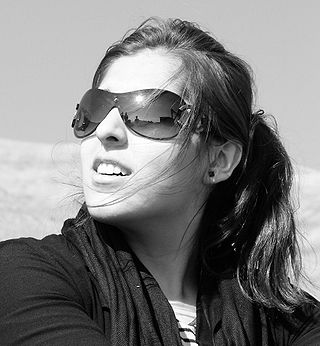 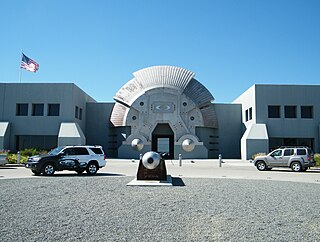 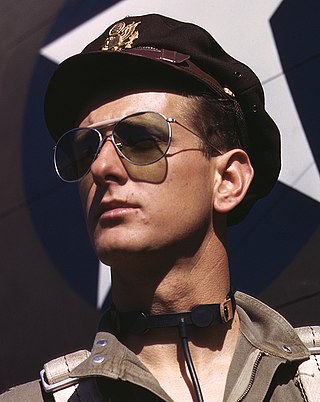 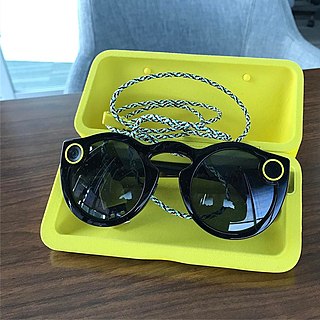