Japanese is spoken as a native language by about 128 million people, primarily Japanese people and primarily in Japan, the only country where it is the national language. Japanese belongs to the Japonic or Japanese-Ryukyuan language family. There have been many attempts to group the Japonic languages with other families such as the Ainu, Austroasiatic, Koreanic, and the now-discredited Altaic, but none of these proposals has gained widespread acceptance. 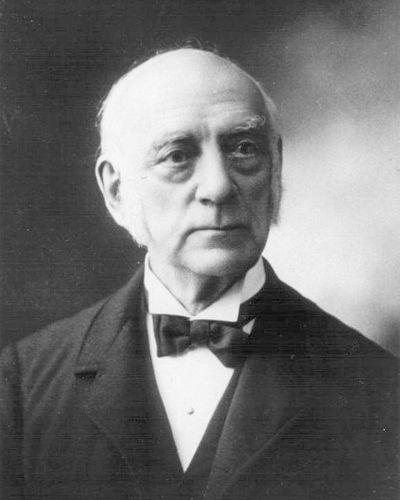 Hepburn romanization is the most widely used system of romanization for the Japanese language. Originally published in 1867 by American missionary James Curtis Hepburn as the standard in the first edition of his Japanese–English dictionary, the system is distinct from other romanization methods in its use of English orthography to phonetically transcribe sounds: for example, the syllable [ɕi] is written as shi and [tɕa] is written as cha, reflecting their spellings in English.

Josei manga , also known as ladies' comics (レディースコミック) and its abbreviation redikomi , is an editorial category of Japanese comics that emerged in the 1980s. In a strict sense, josei refers to manga marketed to an audience of adult women, contrasting shōjo manga, which is marketed to an audience of girls and young adult women. In practice, the distinction between shōjo and josei is often tenuous; while the two were initially divergent categories, many manga works exhibit narrative and stylistic traits associated with both shōjo and josei manga. This distinction is further complicated by a third manga editorial category, young ladies (ヤングレディース), which emerged in the late 1980s as an intermediate category between shōjo and josei. 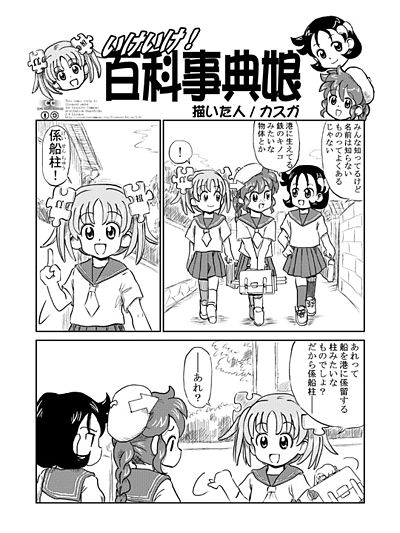 Manga are comics or graphic novels originating from Japan. Most manga conform to a style developed in Japan in the late 19th century, and the form has a long history in earlier Japanese art. The term manga is used in Japan to refer to both comics and cartooning. Outside of Japan, the word is typically used to refer to comics originally published in the country.

Hakusensha, Inc. is a Japanese publishing company. It is headquartered in Chiyoda, Tokyo.

Shōjo manga is an editorial category of Japanese comics targeting an audience of adolescent females and young adult women. It is, along with shōnen manga, seinen manga, and josei manga, one of the primary editorial categories of manga. Shōjo manga is traditionally published in dedicated manga magazines, which often specialize in a particular readership age range or narrative genre.

The following is a partial list of titles serialized in Melody:

Hana Yori mo Hana no Gotoku is a manga series written and illustrated by Minako Narita.

Idol Dreams is a Japanese josei manga written and illustrated by Arina Tanemura. Idol Dreams is serialized in the bimonthly manga magazine Melody since 2013.

Arina Tanemura is a Japanese manga artist, illustrator, and character designer. She made her professional manga debut in 1996 with the one-shot The Style of the Second Love in the shōjo manga magazine Ribon Original and later published her first series, I.O.N, in 1997, in the main Ribon magazine. She gained mainstream popularity from the late 1990s to mid-2000s with her series Phantom Thief Jeanne, Full Moon o Sagashite, and The Gentlemen's Alliance Cross. 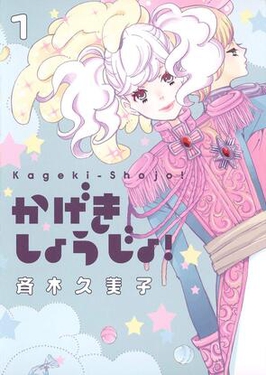 Kageki Shojo!! is a Japanese manga series by Kumiko Saiki. It was serialized as Kageki Shojo! in Shueisha's seinen manga magazine Jump X from 2012 to 2014 and was collected in two tankōbon volumes. It was later re-released as Kageki Shojo!! Season Zero in a single tankōbon volume by Hakusensha in March 2019. A sequel manga by Saiki has been serialized in Hakusensha's josei manga magazine Melody since 2015. It has been collected in twelve tankōbon volumes. The re-release and the sequel are licensed in North America by Seven Seas Entertainment. An anime television series adaptation by Pine Jam aired from July to September 2021.

Marimo Ragawa is a Japanese manga artist. She began submitting manga to comic magazines when she was only 12 years old, in the sixth grade of elementary school. She continued to send her manga to the same magazine for four years, but failed to receive a positive critical reception. Ragawa then decided to switch to a different magazine, Hana to Yume. Her first submission to this magazine won a prize called the "Top Prize" (トップ賞). Two years later in 1990, she succeeded in achieving her debut with her one-shot manga Time Limit (タイムリミット), published in Hana to Yume issue No. 22. 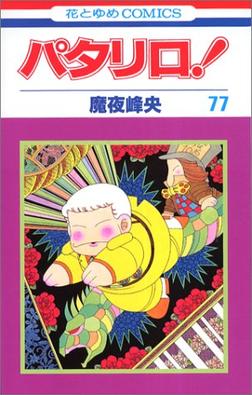 Maya Mineo is a Japanese mangaka. His series Patalliro! is one of the best-selling and the longest-running shōjo manga of all time.

Baku Yumemakura is a Japanese science fiction and adventure writer. His works have sold more than 20 million copies in Japan spread across more than 280 titles. He is published in a variety of formats including feature films, television shows, movies and comic books.

Keiko Takemiya is a Japanese manga artist and the former president of Kyoto Seika University.

Gatcha Gacha is a shōjo manga by Yutaka Tachibana. The story centers on the struggling high school girl Yuri Muroi. The series was licensed in English by Tokyopop, with the first volume released on March 7, 2006, and the eighth volume released in December 2010. 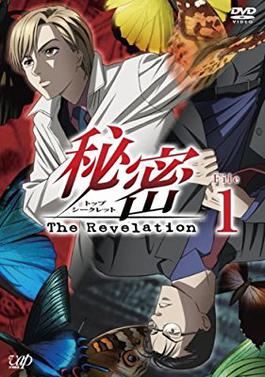 Himitsu – Top Secret is a Japanese manga series written and illustrated by Reiko Shimizu. It has been serialized in Melody. 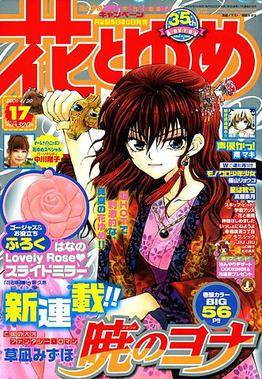 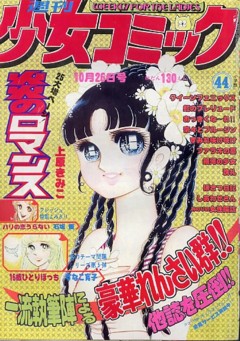 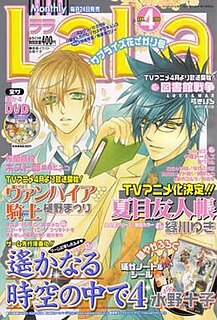 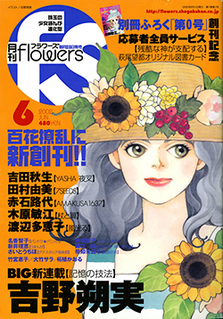 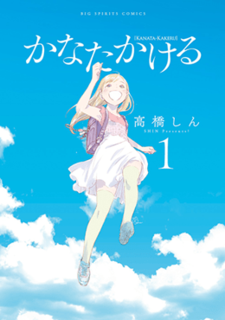