Maggie King (10 April 1940 - 5 March 2020) was an Australian actress, active in stage, television and film roles. She is probably best known for her AFI-nominated role in The Big Steal.

She was the younger sister of English-Australian actress Joan Sydney. whom she often acted alongside, primarily on stage and she appeared in theatre roles until retiring in 2010. [2]

Fran is a 1985 Australian film directed by Glenda Hambly, with Noni Hazlehurst in the title role. Fran is a mother who abandons her children in favour of a romantic life after her husband leaves her. It was filmed in Perth, Western Australia, Australia. 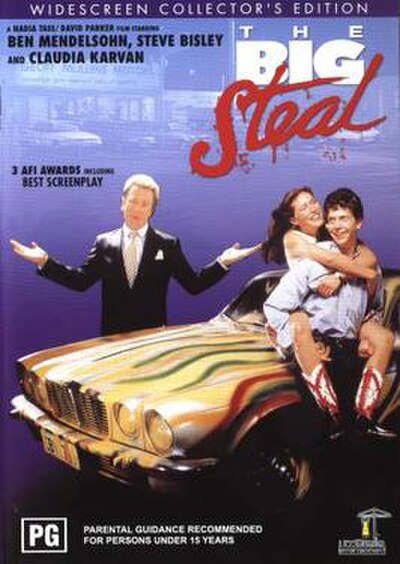 Crackers is a Christmas-themed Australian comedy film starring Daniel Kellie, Susan Lyons and Peter Rowsthorn. It was released on 9 July 1998 by Beyond Films. It was written and directed by David Swann. 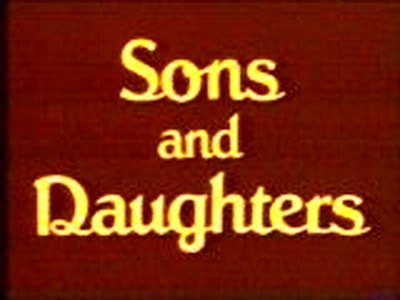 Sons and Daughters is an Australian Logie Award-winning soap opera/drama serial, broadcast by the Seven Network between January 1982 and December 1987 and produced by the Reg Grundy Organisation. It was created by executive Reg Watson, and is distributed by Fremantle.

Sisterly Love is a 1987 Australian television film shot in Western Australia. Nominated for 3 AFI Awards in 1988 including Best Telefeature. It was also the pilot for an unmade series.

Dadah Is Death is a 1988 Australian film based on the Barlow and Chambers execution in Malaysia in 1986.

The Damnation of Harvey McHugh

The Damnation of Harvey McHugh

The Damnation of Harvey McHugh was an Australian television miniseries made by the ABC. The series consists of 12 episodes and was first broadcast on the ABC in 1994 from 2 June to 18 August of that year.

Law of the Land (TV series)

Law of the Land (TV series)

Law of the Land is an Australian television drama series that screened on the Nine Network from 1993–1999. The series was set in the fictional country town of Merringanee and centered on the unique way that locals dealt with and enforced the law.

Newlyweds is an Australian television sitcom that originally aired on the Seven Network for two seasons from 20 February 1993 to 16 March 1994. The series was created by Ian McFadyen and produced by David Taft. It was written by McFadyen, Mary-Anne Fahey and Graeme Farmer.

Blue Heelers is an Australian police drama series that was produced by Southern Star Group and ran for 12 years on the Seven Network, from 1994 to 2006. Although based around the policing of the town, the series generally depicted the everyday lives and relationships of the residents of Mount Thomas, a fictional small town in Victoria. The series was one of the highest-rated and most-awarded programs in the history of Australian television, having won 25 Logie awards, it is equal as the most awarded show in Logies history with The Don Lane Show. It is also noted for its two main stars Lisa McCune, a four-time recipient of the Gold Logie, and John Wood, who also won Gold. 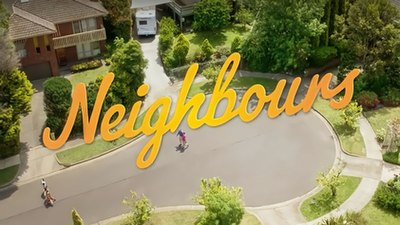 Neighbours is an Australian television soap opera, which has aired since 18 March 1985. It was created by television executive Reg Watson. The Seven Network commissioned the show following the success of Watson's earlier soap Sons and Daughters. Although successful in Melbourne, Neighbours underperformed in the Sydney market and was cancelled by Seven four months after it began airing. It was immediately commissioned by rival Network Ten for a second production season, which began screening on 20 January 1986. Neighbours went on to become the longest-running drama series in Australian television history. In 2005, it was inducted into the Logie Hall of Fame.

MDA is an Australian television series that aired between 2002 and 2005 on the Australian Broadcasting Corporation (ABC). It concerned the day-to-day operation of legal firm MDA, which specialised in medical defence. 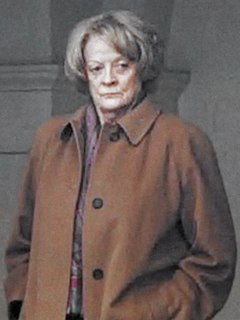 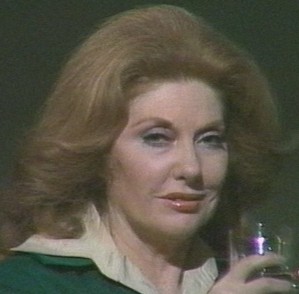 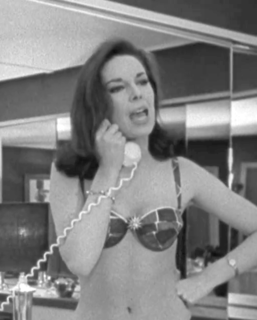 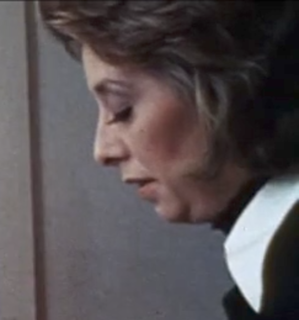 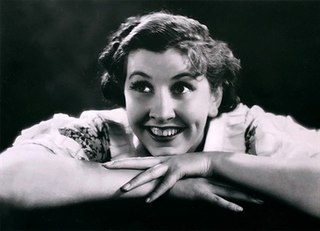 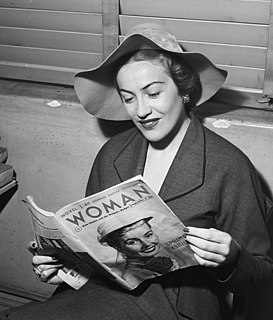 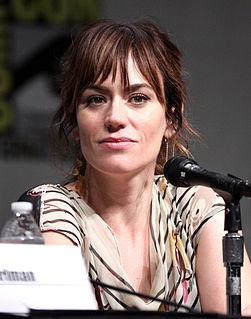