List of footballers in England by number of league appearances

The following is a list of the 886 footballers who have made at least 500 domestic league appearances in English league football. This includes the appearances and goals of former players of the Premier League, English Football League or its predecessors.

The Premier League is the highest level of the men's English football league system. Contested by 20 clubs, it operates on a system of promotion and relegation with the English Football League (EFL). Seasons typically run from August to May with each team playing 38 matches. Most games are played on Saturday and Sunday afternoons, with occasional weekday evening fixtures. 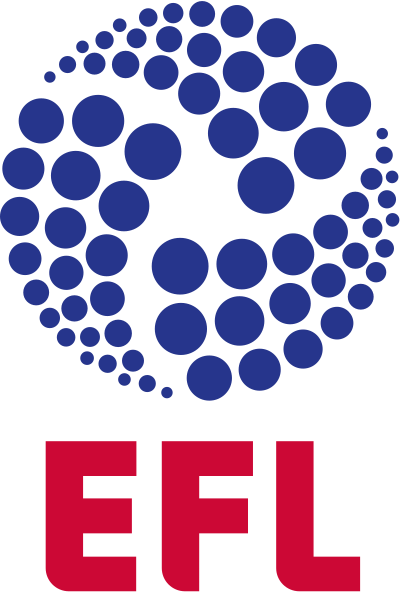 The English Football League (EFL) is a league of professional football clubs from England and Wales. Founded in 1888 as the Football League, the league is the oldest such competition in the world. It was the top-level football league in England from its foundation until 1992, when the top 22 clubs split from it to form the Premier League.

Peter Leslie Shilton is an English former professional footballer who played as a goalkeeper.

Christopher James O'Grady is an English footballer striker who plays for Ilkeston Town.

A one-club man is a sportsman who has played his entire professional career with only one club. The term is often used in the context of team sports such as football or rugby.

Francis "Frank" Womack was an English association football player and manager born in Stannington, Sheffield, Yorkshire. He still holds the league appearances record for Birmingham City playing 491 games and holds the league record for most games (511) by an outfield player without scoring a goal. He died in Caistor, Lincolnshire, at the age of 80.

George Arthur Rowley Jr., nicknamed "The Gunner" because of his explosive left-foot shot, was an English football player and cricketer. He holds the record for the most goals in the history of English league football, scoring 434 from 619 league games. He was the younger brother of Manchester United footballer Jack Rowley. He was shortlisted for inclusion into the English Football Hall of Fame in 2008.

Sir Stanley Matthews, CBE was an English footballer who played as an outside right. Often regarded as one of the greatest players of the British game, he is the only player to have been knighted while still playing football, as well as being the first winner of both the European Footballer of the Year and the Football Writers' Association Footballer of the Year awards. His nicknames included "The Wizard of the Dribble" and "The Magician".

Peter Leslie Shilton is an English former professional footballer who played as a goalkeeper.

The Football Association is the governing body of association football in England and the Crown Dependencies of Jersey, Guernsey and the Isle of Man. Formed in 1863, it is the oldest football association in the world and is responsible for overseeing all aspects of the amateur and professional game in its territory.

Graham Alexander is a professional football manager and former player who was most recently the manager of Scottish Premiership club Motherwell. In a lengthy playing career, Alexander represented Scunthorpe United, Luton Town, Preston North End and Burnley. He also made 40 international appearances for Scotland.

Terence Lionel Paine is an English retired footballer. Originally from Winchester, Paine is best known for his career with Southampton, for whom he made over 800 appearances in 18 seasons with the club. He later played for Hereford United, and briefly worked at Cheltenham Town as a player-manager. He played primarily as a winger, but was also comfortable in other midfield positions and as a forward.

Thomas Hutchison is a Scottish former footballer who played as a midfielder. He made over 1,100 appearances, including 314 in the Football League alone for Coventry City, and more than 160 apiece in the competition for Blackpool and Swansea City, plus shorter spells in the United States and Hong Kong. Hutchison gained 17 caps for Scotland between 1973 and 1975.

Neil David Redfearn is an English former professional footballer who played as a midfielder, and is currently head coach of Sheffield United Women.

David Benjamin James MBE is an English former professional footballer who played as a goalkeeper. His most recent position was manager at Kerala Blasters FC in the Indian Super League in 2018. He is also a pundit on Sky Sports football coverage. 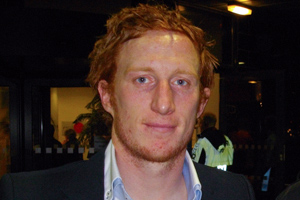 Dean Scott Lewington is an English professional footballer and coach who plays as a left-back, as well as a centre-back for EFL League One club Milton Keynes Dons, where he is club captain. He has held coaching roles at the club, and briefly became interim manager of the club in August 2021. 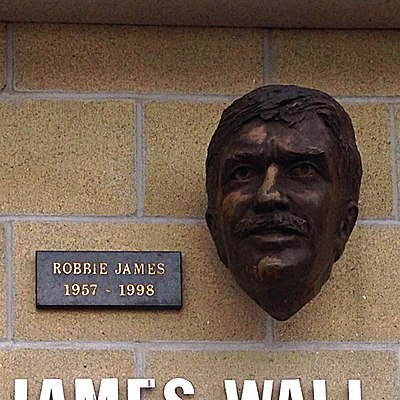 Robert Mark "Robbie" James was a Welsh international footballer who played for many teams including Swansea City, Stoke City and Queens Park Rangers. He represented his country on 47 occasions over a period of ten years, scoring a total of seven goals.

Peter Michael Clarke is an English professional footballer who plays as a centre back for National League club Oldham Athletic, on loan from EFL League Two club Walsall. 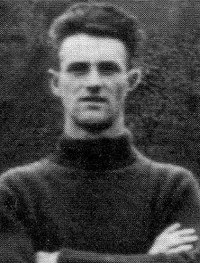 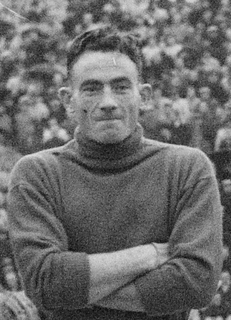