Lakshmi Raghupaty (born 23 September 1947 at Trivandrum, India) is an Indian public servant. She served as Director of the Ministry of Environment and Forests. She worked at the ministry from 1987 to 2007 and provided scientific and technical inputs in policy and strategy formulation.[1]

She earned a double masters in sciences and technology from Birla Institute of Technology and Science, Pilani, in 1971 and 1976, respectively. She completed her PhD there in 1985.

She worked in environmental impact assessment, which included environmental clearances (EC) for industrial projects and specifying ecologically sensitive areas (ESA). She is an environmentalist,[2] and works as a visiting faculty member in the TERI School of Advanced Studies.[3] She represented the Government of India in the negotiations of UNEP Basel Convention on the Control of Transboundary Movement of Hazardous Wastes and their Disposal.[4]

She was elected Chair and Vice-Chair of TWG during 1993-97[5] and invited as a Technical Expert in the technical and special meetings of the Basel Convention. She handled World Bank Funded Capacity Building for Industrial Pollution Management Project (CBIPMP) on Development and Implementation of National Remediation/Rehabilitation Plan for Polluted Sites, during 2005–2007.

She coordinated projects aided by International agencies such as the World Bank, Danish International Development Assistance (DANIDA) and as a focal point and National Project Director for United Nations Development Programme (UNDP) on Medical Plant Conservation.

She was a part of India's Waste Management Policy and System presented in 3R Conferences and meetings Japan (2004-2007). She facilitated a study on e-waste management in India for the Basel Convention and funded by the Government of Japan in 2004 to 2005. She prepared a road map for E-waste management in India via the India-EU Waste Forum and India-EU waste programme from 2006 to 2007.

She began working as a Consultant in national and international organizations such as Confederation for Indian Industries (CII-ITC Centre for Sustainable Development), in 2011.[6] She worked on the Indo-German Environment Programme (IGEP) - Deutsche Gesellschaft für Internationale Zusammenarbeit (GIZ) GmbH, New Delhi from 2007 to 2015, Municipal Solid Waste Management from 2013–14, Associated Chamber of Commerce & Industry (ASSOCHEM) on Hazardous Chemicals & Waste Management from 2007 to 2009, Hazardous Wastes, Confederation for Indian Industries, New Delhi from 2007 to 2008.

She worked as a Technical Specialist in E-waste WEEE Recycle Project on e-waste management, the European Union-funded project ‘SWITCH ASIA’ on E-waste Management from 2010 to 2013. She was designated as a Senior Project Manager, Indo-European E-waste Initiative for waste from 2009 to 2010. She was an Adviser to the E-waste Management Manufacturers’ Association for Information Technology (MAIT), Indo-European E-waste Initiative (IEe-waste) Project, New Delhi (2008–10).[7] 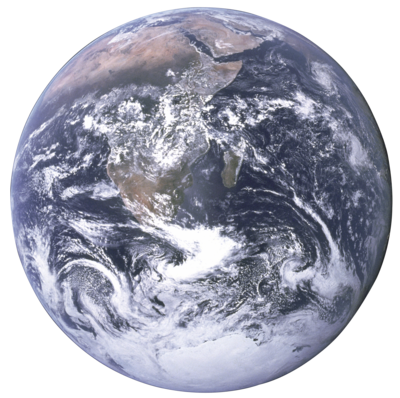 The Government of India, known as the Central Government but often simply as the Centre, is the national administrative authority of the Republic of India, a federal democracy located in South Asia, consisting of 28 union states and eight union territories. Under the Constitution, there are three primary branches of government: the legislative, the executive and the judiciary, whose powers are vested in a bicameral Parliament, President, aided by the Council of Ministers, and the Supreme Court respectively. Through judicial evolution, the Parliament has lost its sovereignty as its amendments to the Constitution are subject to judicial intervention. Judicial appointments in India are unique in that the executive or legislature have negligle say.

The World Bank is an international financial institution that provides loans and grants to the governments of low- and middle-income countries for the purpose of pursuing capital projects. The World Bank is the collective name for the International Bank for Reconstruction and Development (IBRD) and International Development Association (IDA), two of five international organizations owned by the World Bank Group. It was established along with the International Monetary Fund at the 1944 Bretton Woods Conference. After a slow start, its first loan was to France in 1947. In the 1970s, it focused on loans to developing world countries, shifting away from that mission in the 1980s. For the last 30 years, it has included NGOs and environmental groups in its loan portfolio. Its loan strategy is influenced by the Millennium Development Goals as well as environmental and social safeguards. 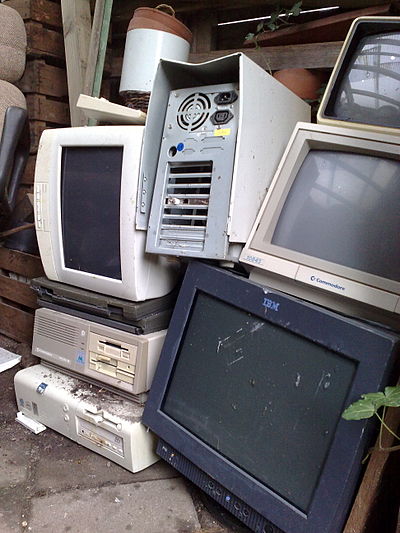 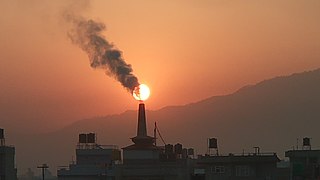 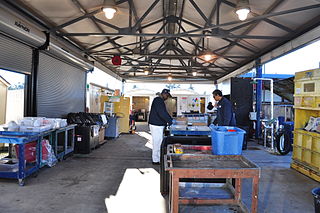 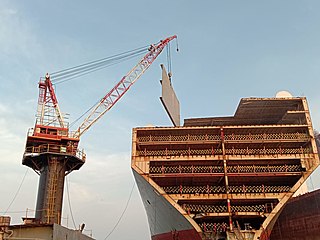 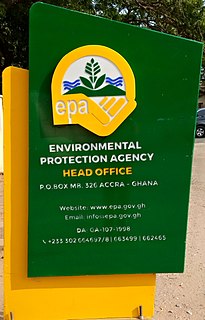