Edwards came to prominence in 2007 after she became champion of Great Britain, winning the extra-lightweight division at the British Judo Championships.[3]

Her Great British international debut came in 2010 in Vienna, where she took seventh place in the European Judo Championships, aged only 19.[4] In 2011, Edwards won gold in the European Cup in Málaga in the under 48kg class and also won her second British title at extra-lightweight.[3]

In 2012, she again won gold in the British Open European Cup in Crawley.[5][6] In June 2012, Edwards was chosen to represent Great Britain in the 2012 Summer Olympics in London in the under 48 kg event, she was eliminated by Tomoko Fukumi.[7]

In 2013, she won her third British title at the heavier weight of half-lightweight before representing England at the 2014 Commonwealth Games, in Glasgow, in the under 52kg class, where she won the silver medal, losing in the final to Louise Renicks[8] on an indirect hansoku-make (for a fourth and final shido penalty) with 3 seconds remaining on the clock. 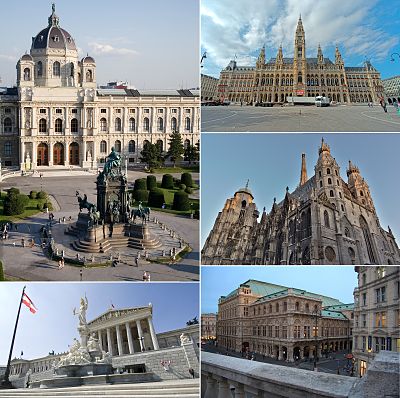 Vienna is the capital, largest city, and one of nine states of Austria. Vienna is Austria's most populous city and its primate city, with about two million inhabitants, and its cultural, economic, and political center. It is the 6th-largest city proper by population in the European Union and the largest of all cities on the Danube river.

The 2010 European Judo Championships were held at the Ferry-Dusika-Hallenstadion, in Vienna, Austria, from 22 to 25 April 2010.

A gold medal is a medal awarded for highest achievement in a non-military field. Its name derives from the use of at least a fraction of gold in form of plating or alloying in its manufacture. 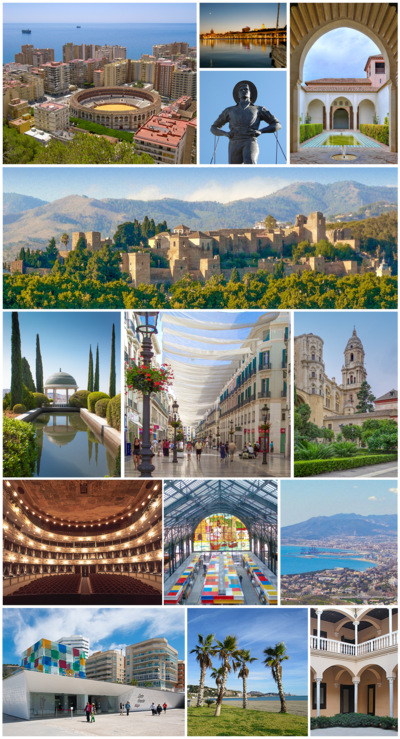 Málaga is a municipality of Spain, capital of the Province of Málaga, in the autonomous community of Andalusia. With a population of 578,460 in 2020, it is the second-most populous city in Andalusia after Seville and the sixth most populous in Spain. It lies on the Costa del Sol of the Mediterranean, about 100 kilometres east of the Strait of Gibraltar and about 130 km (80.78 mi) north of Africa.

The 2012 Summer Olympics was an international multi-sport event held from 27 July to 12 August 2012 in London, England, United Kingdom. The first event, the group stage in women's football, began on 25 July at the Millennium Stadium in Cardiff, followed by the opening ceremony on 27 July. 10,768 athletes from 204 National Olympic Committees (NOCs) participated in the 2012 Olympics.

Women's 48 kg competition in judo at the 2012 Summer Olympics occurred at ExCeL London in London.

Tomoko Fukumi is a Japanese judoka from Tsukuba University.

Louise Renicks is a Scottish judoka. She competed for Scotland in the women's 52 kg event at the 2014 Commonwealth Games where she won a gold medal. Her younger sister Kimberley is also a judoka who won a gold medal at the same Games. 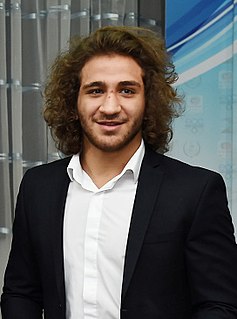