Irene Mabel Marsh (December 3, 1875 – April 3, 1938) was a British promoter of women's physical education. She started the Liverpool Physical Training College to train women to teach physical education. This became the I.M. Marsh College of Physical Education and part of Liverpool John Moores University. Their IM Marsh Campus was named after her.

Marsh was born in Walton in 1875. She was one of ten children. Her home had its own parallel bars and a trapeze and she went to a local gymnasium and to Bootle Public Baths.

She excelled at sport and in teaching others to swim. She attended Southport Physical Training College and Gymnasium.[1] In 1900 she opened Liverpool Physical Training College which was the fourth British physical training college for women.[2] She financed it using £100 she had saved by working from home and walking to work. The college was to train women to teach physical education and would in time became part of Liverpool John Mooores University.[3] It began with her sister being the first student. She enjoyed the support of Bishop F. J. Chavasse, Archdeacon T. J. Madden and the leading orthopaedic surgeon Robert Jones and by 1908 there was eight full time staff.[1]

She bought land and Barkhill House outside the city centre in 1919 and she opened a junior section in 1920. She remained ambitious for her college and in 1936 the first three of her students were awarded a diploma in the theory and practice of physical education by London University.[1]

Walton is an area of Liverpool, England, north of Anfield and east of Bootle and Orrell Park. Historically in Lancashire, it is largely residential, with a diverse population. 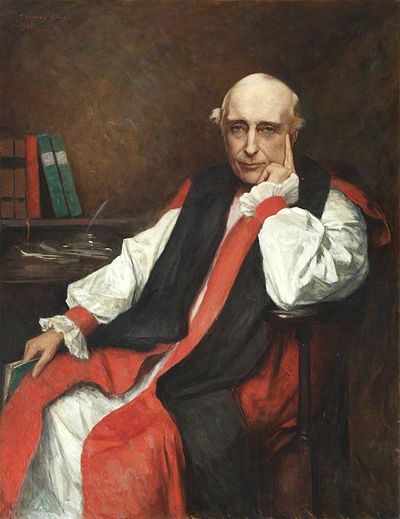 Francis James Chavasse was an Anglican priest and bishop and father of Captain Noel Chavasse. After serving in parishes in Preston, London, and Oxford, for eleven years from 1889 he was principal of the evangelical theological college Wycliffe Hall, Oxford. In 1900 he was appointed as the second Bishop of Liverpool and held the see from 1900 to 1923, during which time he played a large part in the commissioning and the early phases of construction of Liverpool Cathedral.

Thomas John Madden was Archdeacon of Liverpool from 1906 until his death. 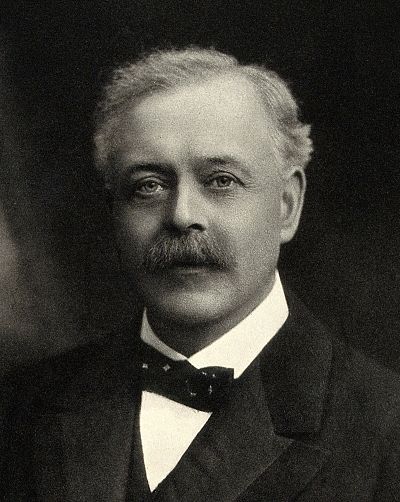 Marsh died in Aigburth in 1938. In 1939 the college was renamed the I.M. Marsh College of Physical Education.[2] In 2022 the Bark Hill house was listed which saved it from demolition.[4] 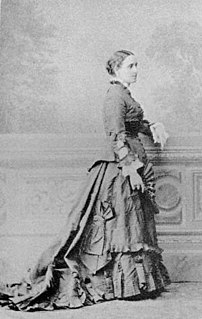 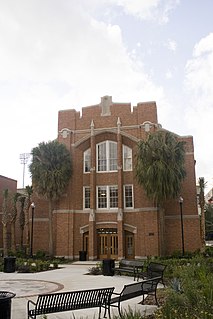