Hicham Kanis (Arabic: هشام كانيس; born 16 August 1997) is a professional footballer who plays as a forward for Greek Super League 2 club Panserraikos, on loan from PAOK. Born in Italy, he has represented Morocco at youth level.

Forwards are outfield positions in an association football team who play the furthest up the pitch and are therefore most responsible for scoring goals as well as assisting them. As with any attacking player, the role of the forward relies heavily on being able to create space for attack. 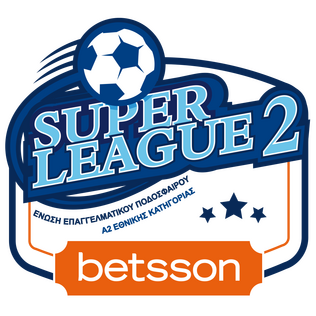 The Super League Greece 2 is the 30 team two-group second division of professional football in Greece, being a feeder-league to the top-level Super League usually played from September to May. 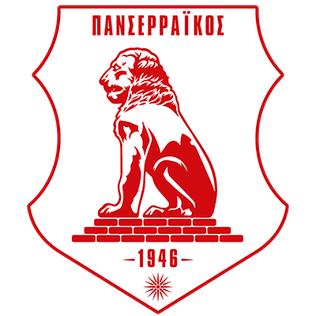 Panserraikos Football Club, the All-Serres Football Club, is a Greek football club based in Serres in Central Macedonia, Greece. Panserraikos is one of the most important and well-supported clubs in northern Greece and had a near-continuous presence in the First Division in the 1960s and 70s.

P.A.O.K. FC, commonly known as PAOK Thessaloniki or simply PAOK, is a Greek professional football club based in Thessaloniki, Macedonia. PAOK are one of the top domestic clubs, the most widely supported in Northern Greece and with the 3rd largest fanbase in the country, according to the latest polls and researches. A research by Marca in August 2018, reported that PAOK are the most popular Greek football team on social media.

He made his professional debut in the Lega Pro for AlbinoLeffe on 10 October 2015 in a game against Pavia and scored a goal on his debut.[1] On 17 February 2018, Hicham scored a double hat-trick in the opening 36 minutes against Pro Piacenza in a Serie C match, that eventually finished 20–0 to Cuneo.

After playing for the first half of the 2020–21 season in the Moroccan Botola league, on 22 January 2021 he returned to Italy and signed with Serie C club Pergolettese.[3]

Unione Calcio AlbinoLeffe is an Italian association football club representing Albino and Leffe, two small towns located in Val Seriana, Lombardy. The club played in Serie B for nine consecutive years and narrowly missed promotion in Serie A at the end of the 2007–08 season. It currently plays in Serie C and has been in the Italian third tier since its relegation in 2011–12.

Associazione Sportiva Pro Piacenza 1919 S.r.l. or simply Pro Piacenza was an Italian association football club, based in Piacenza, Emilia-Romagna. The club played in Serie C, the third tier of Italian football, until 18 February 2019 when they were excluded from the division.

The 2018–19 Serie C was the fifth season of the unified Serie C division, the third tier of the Italian football league system.

The Botola Pro, is a Moroccan professional league for men's association football clubs. At the top of the Moroccan football league system, it is the country's primary football competition. Contested by 16 clubs, it operates on a system of promotion and relegation with the Botola 2. 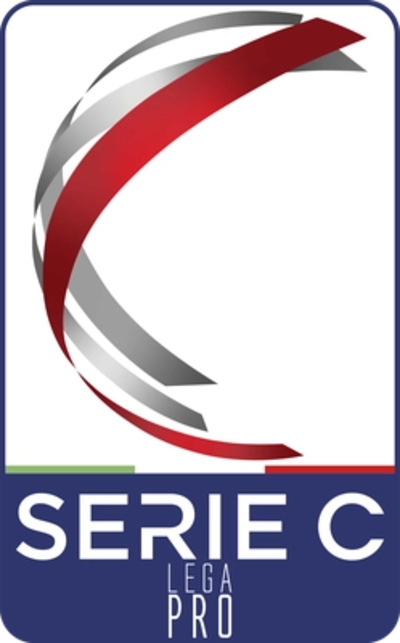 The Serie C is the third-highest division in the Italian football league system after the Serie B and Serie A. The Lega Italiana Calcio Professionistico is the governing body that runs the Serie C. 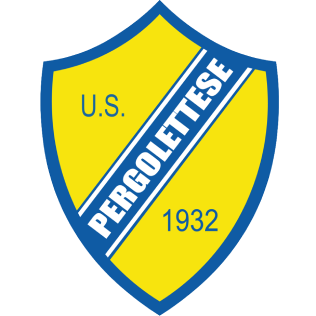 Unione Sportiva Pergolettese 1932 is an Italian association football club, based in Crema, province of Cremona, Lombardy. It currently plays in Serie C, the third level of Italian football.

Kanis was born in Italy and is of Moroccan descent. He was a youth international for Morocco.[4][5][6] 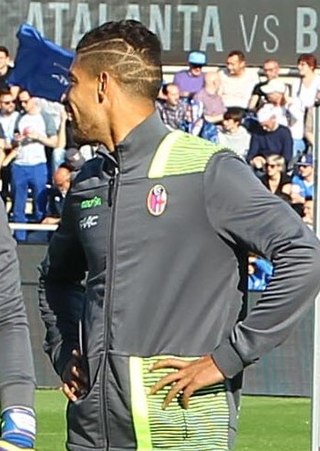 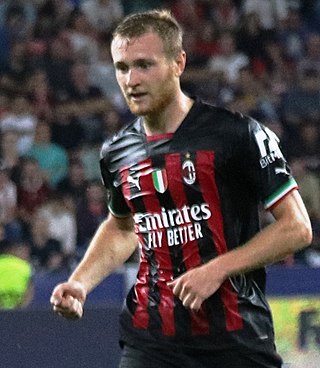