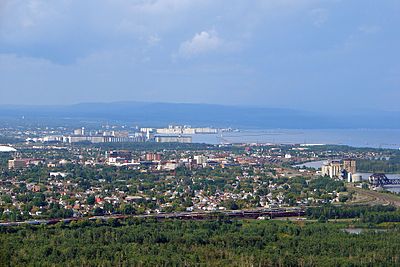 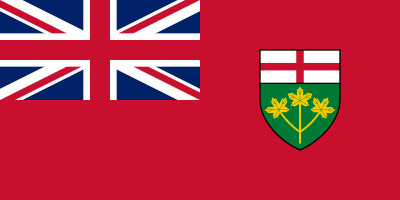 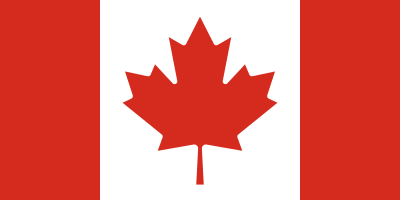 HMCS Griffon was first established on 3 May 1937 as the Royal Canadian Navy Volunteer Reserve (RCNVR) Half-Company Port Arthur. As the unit did not have its own facility, the Half-Company joined militia soldiers from the Lake Superior Regiment at the Port Arthur Armoury.[3][4][5]

HMCS Griffon moved into its current location at 125 Algoma St North in Thunder Bay in 1944.

During the Second World War, HMCS Griffon recruited and trained over 2400 volunteers for the Royal Canadian Navy and became home to the commissioning crews for corvettes and minesweepers built in Thunder Bay.[7] 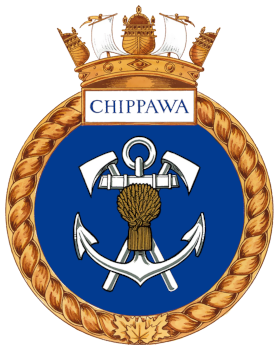 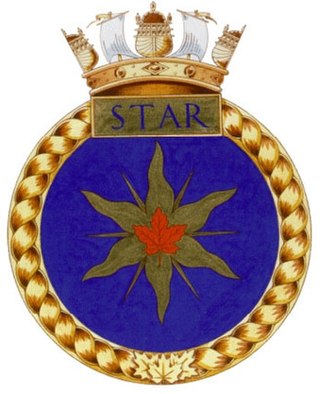 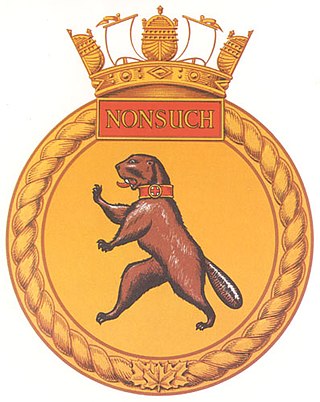