Several units of the Royal Canadian Navy have been named HMCS Granby.

List of Royal Canadian Navy ships of the Cold War 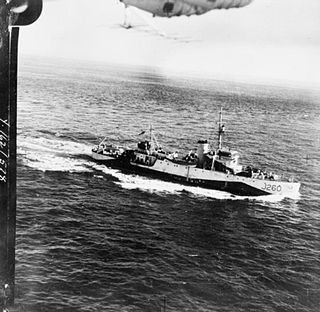