Hélène Noesmoen (born 31 December 1992)[1] is a French windsurfer who competes in the IQFoil class. She won the women's events at the 2021 IQFoil World Championships and the 2020, 2021 and 2022 IQFoil European Championships. 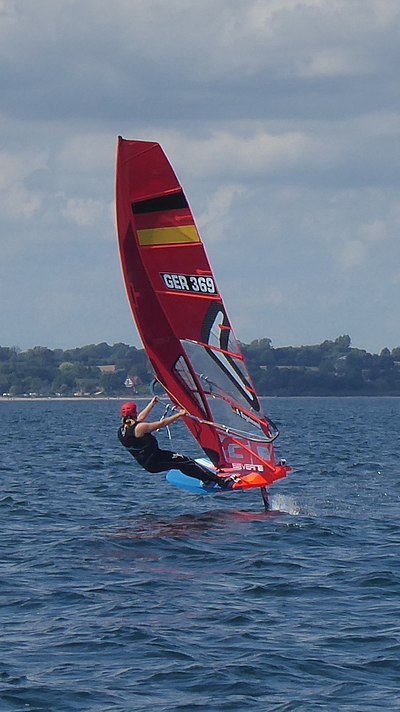 iQFoil is a windsurfing class selected by World Sailing to replace the RS:X for the 2024 Summer Olympics. The discipline has similarities to Formula Windsurfing, however a notable difference is that sailors only use one sail. The sail size is 9m2 for the men and 8m2 for the women. The rider has a choice between using a hydrofoil or a conventional 68 cm fin.

The iQFoil World Championships is an international sailing competition organized by the International Sailing Federation, held since 2021.

The IQFoil European Championships are international sailing regattas in the IQFoil class.

Noesmoen is from Les Sables-d'Olonne, France.[2] She started windsurfing at a young age, initially with an RS:X.[2] Her father Yves runs l'Ecole Nationale de Voile et des Sports Nautiques (National School of Sailing and Water Sports), and her two brothers and one sister have also won European windsurfing medals.[1]

Noesmoen won a junior championship in 2009.[3] In 2020, she started training in Marseille, where the sailing events at the 2024 Summer Olympics will be held.[2] That year she won the Formula Foil World Championships,[4] and the IQFoil European Championships.[5]

In 2022, she won the IQFoil European Championships for the third time.[2] That year, she also won the IQFoil event at the 2022 Mediterranean Games,[2] the Trofeo Princesa Sofia competition, the Garda Trentino Olympic Week event,[3] and the Semaine Olympique Française La Rochelle competition.[8] Going into the IQFoil World Championships event in Brest, France, Noesmoen was unbeaten in 2022.[2] She finished 15th in the championships, and did not win any individual events.[9] 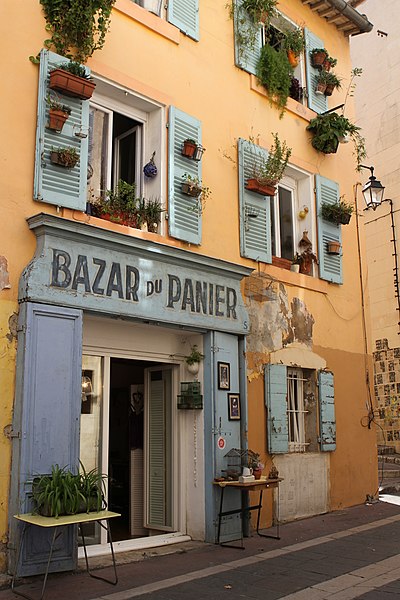 Marseille is the prefecture of the French department of Bouches-du-Rhône and capital of the Provence-Alpes-Côte d'Azur region. Situated in the camargue region of southern France, it is located on the coast of the Gulf of Lion, part of the Mediterranean Sea, near the mouth of the Rhône river. Its inhabitants are called Marseillais.

The 2024 Summer Olympics, officially the Games of the XXXIII Olympiad and also known as Paris 2024, is an upcoming international multi-sport event that is scheduled to take place from 26 July to 11 August 2024 with Paris as its main host city and 16 cities spread across Metropolitan France and one in the French overseas territory of Tahiti as subsites.

The IQFoil European Championships are international sailing regattas in the IQFoil class.

The iQFoil World Championships is an international sailing competition organized by the International Sailing Federation, held since 2021. 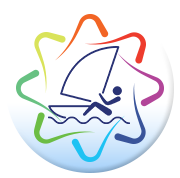 Sailing at the 2022 Mediterranean Games

Sailing at the 2022 Mediterranean Games

Sailing competitions at the 2022 Mediterranean Games was held from 27 June to 3 July 2022 at the Nautical Base Les Andalouses in El Ançor. 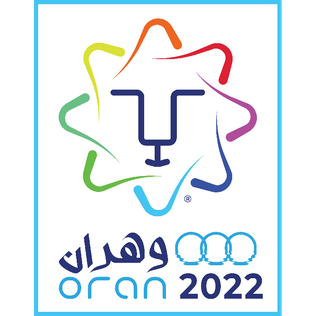 The 2022 Mediterranean Games, officially known as the XIX Mediterranean Games and commonly known as Oran 2022, was an international multi-sport event held from 25 June to 6 July 2022 in Oran, Algeria. Oran was announced as the host city at the ICMG General Assembly in Pescara, Italy, on 15 August 2015. 3,390 athletes took part in the games.

Semaine Olympique Française La Rochelle is an annual sailing regatta. It has been organised since 2013 in La Rochelle.

Brest is a port city in the Finistère department, Brittany. Located in a sheltered bay not far from the western tip of the peninsula, and the western extremity of metropolitan France, Brest is an important harbour and the second French military port after Toulon. The city is located on the western edge of continental France. With 142,722 inhabitants in a 2007 census, Brest forms Western Brittany's largest metropolitan area, ranking third behind only Nantes and Rennes in the whole of historic Brittany, and the 19th most populous city in France; moreover, Brest provides services to the one million inhabitants of Western Brittany. Although Brest is by far the largest city in Finistère, the préfecture of the department is the much smaller Quimper.

France at the 2016 Summer Olympics 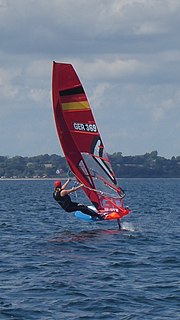