Galsky (Russian: Га́льский) is a rural locality (a khutor) in Skororybskoye Rural Settlement, Podgorensky District, Voronezh Oblast, Russia. The population was 77 as of 2010.[2] 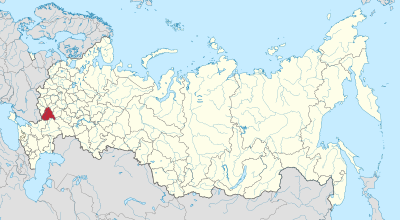 Voronezh Oblast is a federal subject of Russia. Its administrative center is the city of Voronezh. Its population was 2,308,792 as of the 2021 Census. 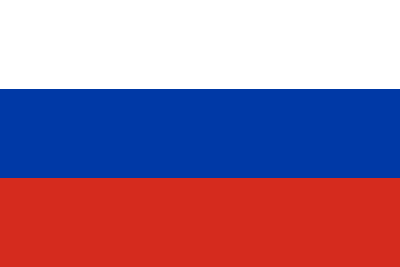 Russia, or the Russian Federation, is a transcontinental country spanning Eastern Europe and Northern Asia. It is the largest country in the world, with its internationally recognised territory covering 17,098,246 square kilometres (6,601,670 sq mi), and encompassing one-eighth of Earth's inhabitable landmass. Russia extends across eleven time zones and shares land boundaries with fourteen countries. It is the world's ninth-most populous country and Europe's most populous country, with a population of 146 million people. The country's capital and largest city is Moscow. Saint Petersburg is Russia's cultural centre and second-largest city. Other major urban areas include Novosibirsk, Yekaterinburg, Nizhny Novgorod, and Kazan.

Galsky is located 8 km southwest of Podgorensky (the district's administrative centre) by road, on the Sukhaya Rossosh River. Petropavlovka is the nearest rural locality.[3]