Fox Barrel is a brand of perry (marketed as "pear cider") made in Colfax, California, United States.

The Fox Barrel company was co-founded in 2004 by Bruce Nissen and Sean Deorsey.[1] It was purchased by Minneapolis, MN based Crispin Cider Company in early 2010.

Fox Barrel perry and Crispin cider are both now made in a cidery in Colfax, CA located at 1213 South Auburn Street, directly off of Interstate 80, between Sacramento and Tahoe.

Crispin and Fox Barrel were purchased by MillerCoors in 2012. Fox Barrel products were folded into the Crispin Label in 2014.

This line is packaged in bag-in-boxes.

Perry, also known as pear cider, is an alcoholic beverage made from fermented pears, traditionally the perry pear. It has been common for centuries in England, particularly in Gloucestershire, Herefordshire, and Worcestershire. It is also made in parts of South Wales and France, especially Normandy and Anjou, and in Commonwealth countries such as Canada, Australia, and New Zealand. 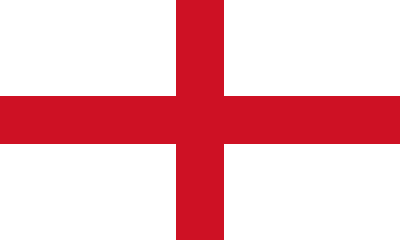 Rhubarb is the fleshy, edible stalks (petioles) of species and hybrids of Rheum in the family Polygonaceae, which are cooked and used for food. The whole plant – a herbaceous perennial growing from short, thick rhizomes – is also called rhubarb. Historically, different plants have been called "rhubarb" in English. The large, triangular leaves contain high levels of oxalic acid and anthrone glycosides, making them inedible. The small flowers are grouped in large compound leafy greenish-white to rose-red inflorescences.

Honey is a sweet and viscous substance made by several bees, the best-known of which are honey bees. Honey is made and stored to nourish bee colonies. Bees produce honey by gathering and then refining the sugary secretions of plants or the secretions of other insects, like the honeydew of aphids. This refinement takes place both within individual bees, through regurgitation and enzymatic activity, as well as during storage in the hive, through water evaporation that concentrates the honey's sugars until it is thick and viscous.

An orange is a fruit of various citrus species in the family Rutaceae ; it primarily refers to Citrus × sinensis, which is also called sweet orange, to distinguish it from the related Citrus × aurantium, referred to as bitter orange. The sweet orange reproduces asexually ; varieties of sweet orange arise through mutations.

Peel, also known as rind or skin, is the outer protective layer of a fruit or vegetable which can be peeled off. The rind is usually the botanical exocarp, but the term exocarp also includes the hard cases of nuts, which are not named peels since they are not peeled off by hand or peeler, but rather shells because of their hardness.

Coriander is an annual herb in the family Apiaceae. It is also known as dhania or cilantro. All parts of the plant are edible, but the fresh leaves and the dried seeds are the parts most traditionally used in cooking.

A bag-in-box or BiB is a container for the storage and transportation of liquids. It consists of a strong bladder, usually made of several layers of metallised film or other plastics, seated inside a corrugated fiberboard box.

Sauvignon blanc is a green-skinned grape variety that originates from the Bordeaux region of France. The grape most likely gets its name from the French words sauvage ("wild") and blanc ("white") due to its early origins as an indigenous grape in South West France. It is possibly a descendant of Savagnin. Sauvignon blanc is planted in many of the world's wine regions, producing a crisp, dry, and refreshing white varietal wine. The grape is also a component of the famous dessert wines from Sauternes and Barsac. Sauvignon blanc is widely cultivated in France, Chile, Romania, Canada, Australia, New Zealand, South Africa, Bulgaria, the states of Oregon, Washington, and California in the US. Some New World Sauvignon blancs, particularly from California, may also be called "Fumé Blanc", a marketing term coined by Robert Mondavi in reference to Pouilly-Fumé.

Jasmine is a genus of shrubs and vines in the olive family (Oleaceae). It contains around 200 species native to tropical and warm temperate regions of Eurasia, Africa, and Oceania. Jasmines are widely cultivated for the characteristic fragrance of their flowers. A number of unrelated plants contain the word "jasmine" in their common names. 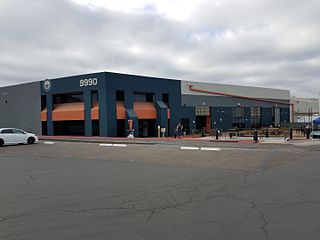 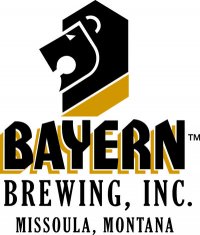 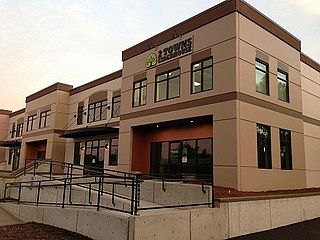