She married Francis Rawdon-Hastings, 2nd Earl of Moira, later the Governor-General of India, Governor of Malta and Marquess of Hastings, on 12 July 1804 and with him had six children:

Around 1807 she commissioned the building of Loudoun Castle in Ayrshire, to designs by Archibald Elliot.[2]

Her husband died on 28 November 1826 aboard HMS Revenge off Naples,[3] and, following his directions, his right hand was cut off to be buried with his wife when she died. This wish was complied with, and it now rests clasped with hers in the family vault at Loudoun Kirk.[3] 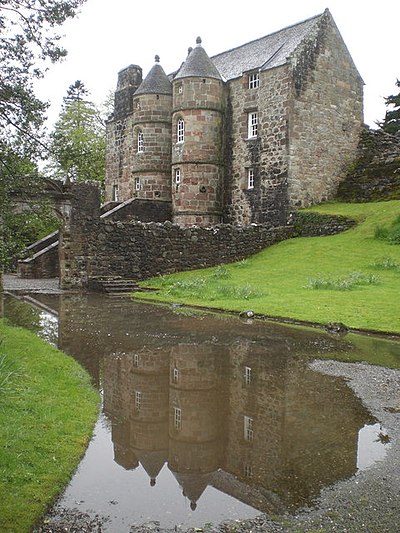 James Mure-Campbell, 5th Earl of Loudoun was a Scottish aristocrat, soldier and MP. 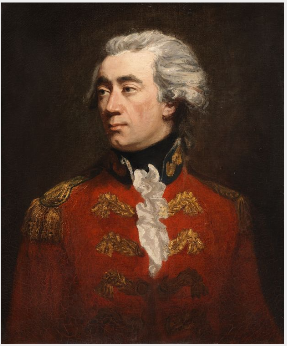 Francis Edward Rawdon-Hastings, 1st Marquess of Hastings,, styled The Honourable Francis Rawdon from birth until 1762, Lord Rawdon between 1762 and 1783, The Lord Rawdon from 1783 to 1793 and The Earl of Moira between 1793 and 1816, was an Anglo-Irish politician and military officer who served as Governor-General of India from 1813 to 1823. He had also served with British forces for years during the American Revolutionary War and in 1794 during the War of the First Coalition. He took the additional surname "Hastings" in 1790 in compliance with the will of his maternal uncle, Francis Hastings, 10th Earl of Huntingdon. 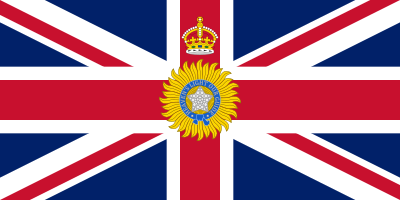 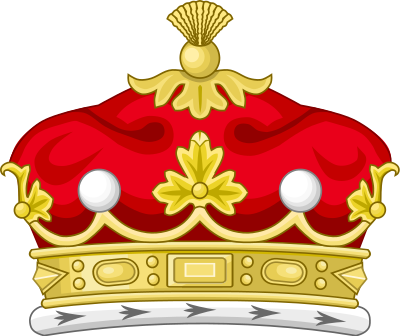 Marquess of Hastings was a title in the Peerage of the United Kingdom. It was created on 6 December 1816 for Francis Rawdon-Hastings, 2nd Earl of Moira.

Loudoun Castle is a ruined 19th-century country house near Galston, in the Loudoun area of Ayrshire, Scotland. The ruins are protected as a category A listed building. 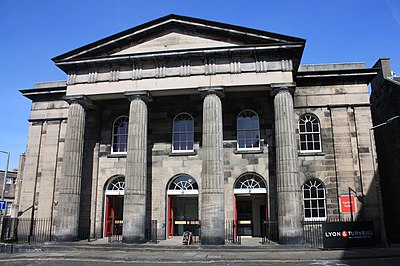 Archibald Elliot was a Scottish architect based in Edinburgh. He had a very distinctive style, typified by square plans, concealed roofs, crenellated walls and square corner towers. All may be said to derive from the earlier local example of Melville Castle by James Playfair. Many of his works have been demolished.

HMS Revenge was a 74-gun third-rate ship of the line of the Royal Navy, launched on 13 April 1805. Sir John Henslow designed her as one of the large class 74s; she was the only ship built to her draught. As a large 74, she carried 24-pounder guns on her upper gun deck, rather than the 18-pounder guns found on the middling and common class 74s.

Naples is the regional capital of Campania and the third-largest city of Italy, after Rome and Milan, with a population of 909,048 within the city's administrative limits as of 2022. Its province-level municipality is the third-most populous metropolitan city in Italy with a population of 3,115,320 residents, and its metropolitan area stretches beyond the boundaries of the city wall for approximately 20 miles.

Loudoun Kirk is a disused church located about one mile west of Loudoun Castle, East Ayrshire. It served as Loudoun's parish church until some point after 1600, when this function moved to the church in nearby Newmilns. It subsequently fell into a state of disrepair, however since 1994 has been preserved by a local charity, Friends Of Loudoun Kirk. 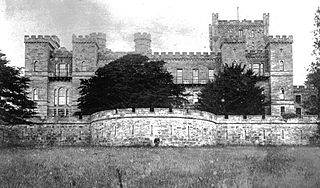 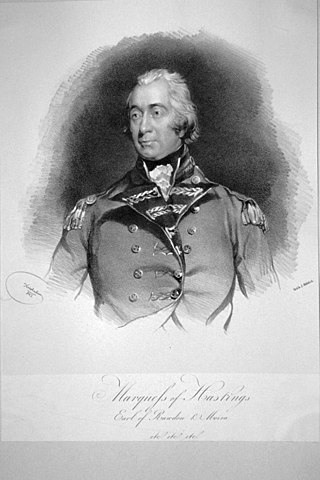 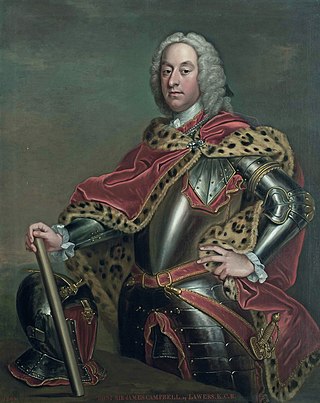