He was a native of Vermont. He had a wife Deborah Virginia Bonner Warren (1829-1910), daughter Lucy Wheelock Warren (1850-1937) who attended Saint Mary's School in Raleigh, North Carolina from 1865 to 1867, and a son Charles Frederick Warren (1852-1904), who studied at Washington College (predecessor of Washington and Lee University) in Lexington, Virginia from 1869 to 1873. A collection of his papers and correspondence is extant.[3] He corresponded with Thomas Sparrow.[4] 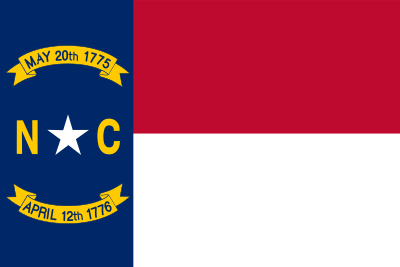 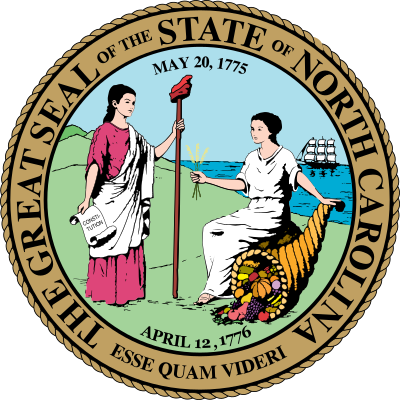 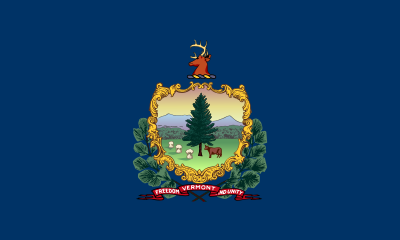 Vermont is a state in the northeast New England region of the United States. Vermont is bordered by the states of Massachusetts to the south, New Hampshire to the east, and New York to the west, and the Canadian province of Quebec to the north. Admitted to the union in 1791 as the 14th state, it is the only state in New England not bordered by the Atlantic Ocean. According to the 2020 U.S. census, the state has a population of 643,503, ranking it the second least-populated in the U.S. after Wyoming. It is also the nation's sixth-smallest state in area. The state's capital Montpelier is the least-populous state capital in the U.S., while its most-populous city, Burlington, is the least-populous to be a state's largest.

Saint Mary's School is a private independent Episcopal college-preparatory, boarding and day school for girls in grades 9–12. Located in Raleigh, North Carolina, Saint Mary's School operates as an independent school with a historic association with the Episcopal Church including an Episcopal chapel, St. Mary's Chapel, on the school's grounds. The school formerly operated as Saint Mary's College and for many decades educated young women in grades 11–12 and their freshman and sophomore years in college. The school changed to a four year high school in 1998, at which point the name reverted to Saint Mary's School, the original name of the institution when it was founded in 1842. 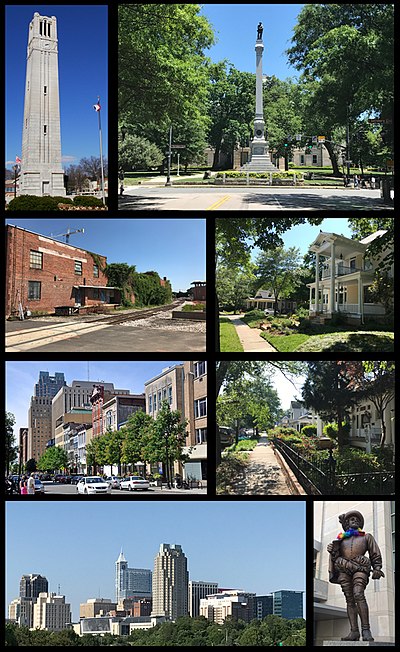 Raleigh is the capital city of the state of North Carolina and the seat of Wake County in the United States. It is the second-most populous city in North Carolina, after Charlotte, the tenth-most populous city in the Southeast, the 41st-most populous city in the U.S., and the largest city of the Research Triangle metro area. Raleigh is known as the "City of Oaks" for its many oak trees, which line the streets in the heart of the city. The city covers a land area of 147.6 sq mi (382 km2). The U.S. Census Bureau counted the city's population as 474,069 in 2020. It is one of the fastest-growing cities in the United States. The city of Raleigh is named after Sir Walter Raleigh, who established the lost Roanoke Colony in present-day Dare County.

Washington and Lee University is a private liberal arts university in Lexington, Virginia. Established in 1749 as the Augusta Academy, the university is among the oldest institutions of higher learning in the United States. Washington and Lee's 325-acre campus sits at the edge of Lexington and abuts the campus of the Virginia Military Institute in the Shenandoah Valley region between the Blue Ridge Mountains and the Allegheny Mountains. The campus is approximately 50 miles (80 km) northeast from Roanoke, 140 miles (230 km) west from the state capital of Richmond, and 180 miles (290 km) inland southwest from the national capital at Washington, D.C.

Lexington is an independent city in the Commonwealth of Virginia. At the 2020 census, the population was 7,320. It is the county seat of Rockbridge County, although the two are separate jurisdictions. The Bureau of Economic Analysis combines the city of Lexington with Rockbridge County for statistical purposes. Lexington is about 57 miles (92 km) east of the West Virginia border and is about 50 miles (80 km) north of Roanoke, Virginia. It was first settled in 1778. 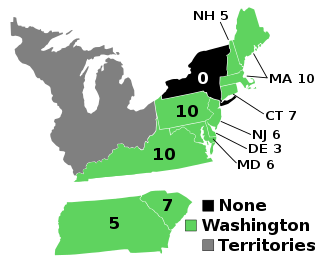 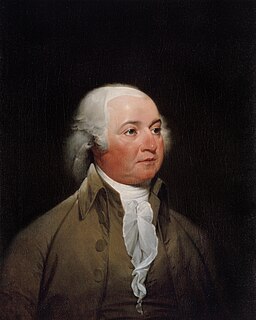 Founding Fathers of the United States 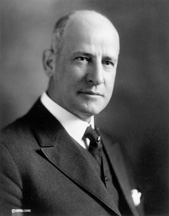 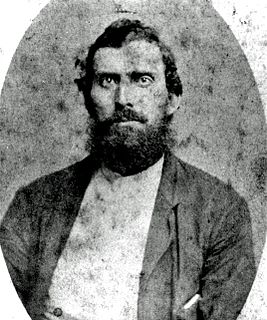 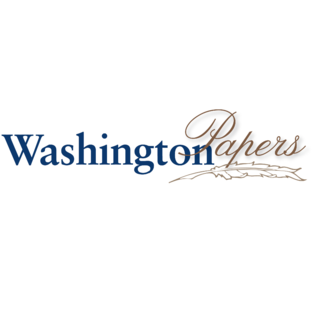 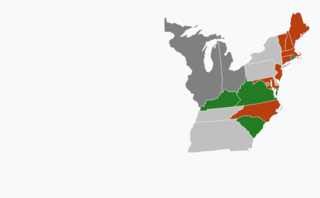 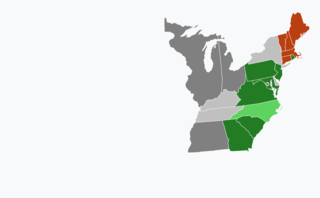