From Wikipedia, in a visual modern way
For the 1983 film, see Dharani Mandala Madhyadolage.

Dharani Mandala Madhyadolage is a 2022 Indian Kannada-language crime,drama film produced by Omkar Aryaa and directed by Sridhar Shanmukha, starring Naveen Shankar and Aishani Shetty with an ensemble supporting cast.[2] Ronada Bakkesh and Karthik Chennoji Rao composed the film's songs and background score while Keertan Poojary has handled the camera and edited by Ujwal Chandra[3] Ghouse Peer and SKS has penned lyrics for the film.

The film is slated to release on December 02 2022 across Karnataka.

The film's soundtrack album and score was composed by Ronada Bakkesh and Karthik Chennoji Rao. 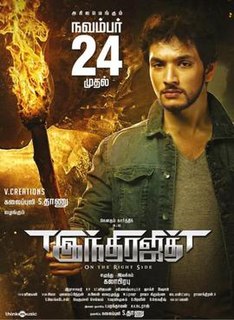 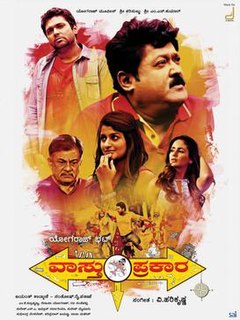 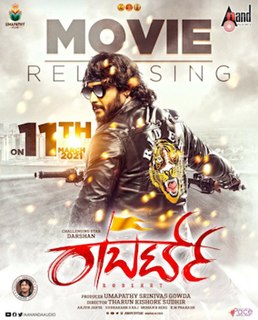 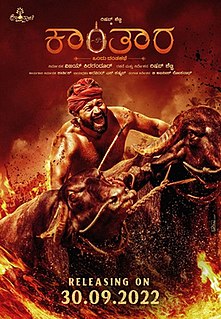