The following is a list of notable deaths in October 2021.

British Idiom was an American Thoroughbred racehorse who won the Alcibiades Stakes and Breeders' Cup Juvenile Fillies in 2019, earning the title of Champion Two-Year-Old Filly for the year.

Vaughn Samuel "Buddy" Alliston Jr. was a professional American football player who played the positions of guard and linebacker. He played college football at the University of Mississippi before being drafted by the Green Bay Packers of the National Football League (NFL) in the 15th round of the 1956 NFL Draft. Alliston first played professionally in the Canadian Football League (CFL) with the Winnipeg Blue Bombers. In 1956, he was the runner-up for the CFL's Most Outstanding Lineman Award. After years of military service, he played in the American Football League (AFL) for the Denver Broncos in 1960. 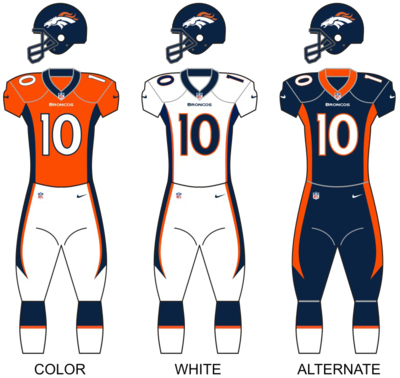 The Denver Broncos are a professional American football franchise based in Denver. The Broncos compete in the National Football League (NFL) as a member club of the league's American Football Conference (AFC) West division. The team is headquartered in Dove Valley, Colorado.

Oğuzhan Asiltürk was a Turkish politician. He served as Minister of Industry and Technology and Minister of the Interior as well as Chairman of the Executive Board of the Felicity Party. 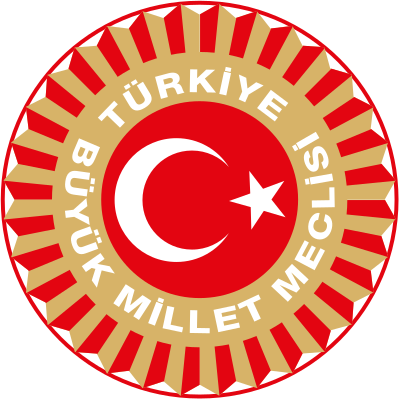 The Grand National Assembly of Turkey, usually referred to simply as the TBMM or Parliament, is the unicameral Turkish legislature. It is the sole body given the legislative prerogatives by the Turkish Constitution. It was founded in Ankara on 23 April 1920 in the midst of the National Campaign. This constitution had founded its pre-government known as 1st Executive Ministers of Turkey in May 1920. The parliament was fundamental in the efforts of Mareşal Mustafa Kemal Atatürk, 1st President of the Republic of Turkey, and his colleagues to found a new state out of the remnants of the Ottoman Empire.

The following is a list of Ministers of the Interior of Turkey.

John Blackburn, was a British Anglican priest and chaplain. He served as Archdeacon for the Army from 1999 to 2004 and Chaplain General of the Royal Army Chaplains' Department from 2000 to 2004. Before and after his service in the British Army, he was a parish priest in the Diocese of Monmouth of the Church in Wales.

The Chamber of Deputies is the lower house of Chile's bicameral Congress. Its organisation and its powers and duties are defined in articles 42 to 59 of Chile's current constitution.

Alba Nora Gúnera Osorio was a Honduran politician and wife of General Juan Alberto Melgar, the Honduran military Head of State from 1975 to 1978. After being elected mayor of Tegucigalpa, she ran for presidency for the National Party in 1997 elections, but lost to Liberal Party nominee Carlos Roberto Flores. She served as the 6th Vice-President of the National Congress of Honduras during the 2010-2014 legislature.

The National Congress is the legislative branch of the government of Honduras.

Frederick Hill was an English footballer who played at both professional and international levels as an inside forward.