The following is a list of notable deaths in June 2022. 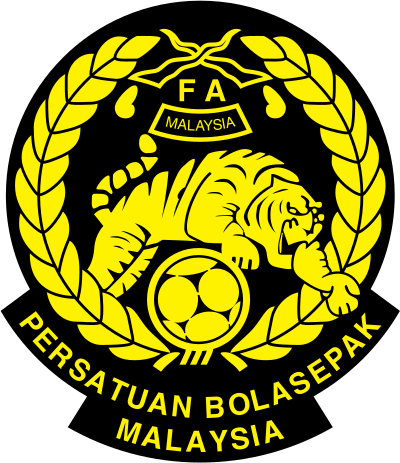 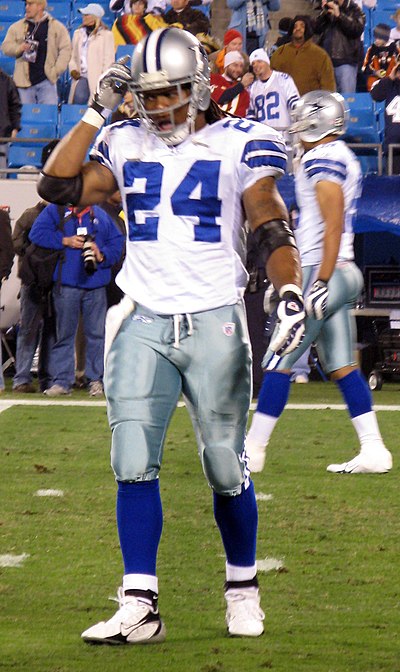 Marion Sylvester Barber III was an American football running back for seven seasons in the National Football League (NFL). After playing college football for the Minnesota Golden Gophers, he was drafted by the Dallas Cowboys in the fourth round of the 2005 NFL Draft. He was selected to the Pro Bowl in 2007 during his six-year tenure with the Cowboys. He played for the Chicago Bears in 2011. 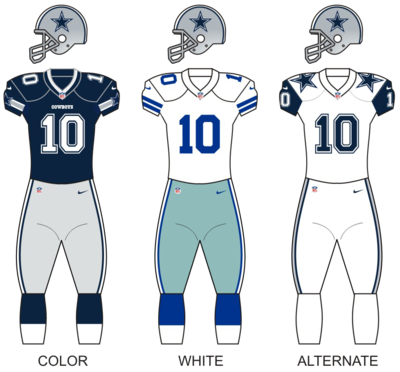 The Dallas Cowboys, also known as America's Team, are a professional American football team based in the Dallas–Fort Worth metroplex. The Cowboys compete in the National Football League (NFL) as a member club of the league's National Football Conference (NFC) East division. The team is headquartered in Frisco, Texas, and has been playing its home games at AT&T Stadium in Arlington, Texas, since its opening in 2009. The stadium took its current name prior to the 2013 season. In January 2020 it was announced that Mike McCarthy had been hired as head coach of the Cowboys. He is the ninth in the team’s history. McCarthy follows Jason Garrett, who coached the team from 2010–2019.

The Chicago Bears are a professional American football team based in Chicago. The Bears compete in the National Football League (NFL) as a member club of the league's National Football Conference (NFC) North division. The Bears have won nine NFL Championships, including one Super Bowl, and hold the NFL record for the most enshrinees in the Pro Football Hall of Fame and the most retired jersey numbers. The Bears have also recorded the second-most victories of any NFL franchise, only behind the Green Bay Packers.

Aleksandr Nikolayevich Berketov is a Russian professional football coach and a former player.

SC Rotor Volgograd is a Russian professional football club from the large city of Volgograd, Volgograd Oblast. The club will play in the third-tier Russian Football National League 2 in the 2022–23 season. They are the largest and best supported Volgograd club and for most of their existence have been the city's only representatives in the national league system. 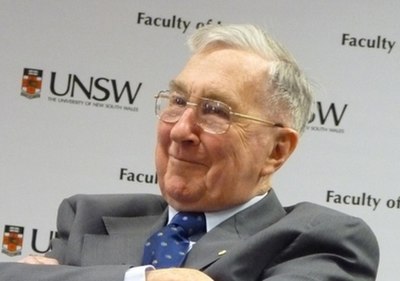 Sir Francis Gerard Brennan was an Australian lawyer and jurist who served as the 10th Chief Justice of Australia. As a judge in the High Court of Australia, he wrote the lead judgement on the Mabo decision, which gave rise to the Native Title Act.

List of Justices of the High Court of Australia

List of Justices of the High Court of Australia 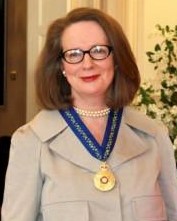 The Chief Justice of Australia is the presiding Justice of the High Court of Australia and the highest-ranking judicial officer in the Commonwealth of Australia. The incumbent is Susan Kiefel, who is the first woman to hold the position. 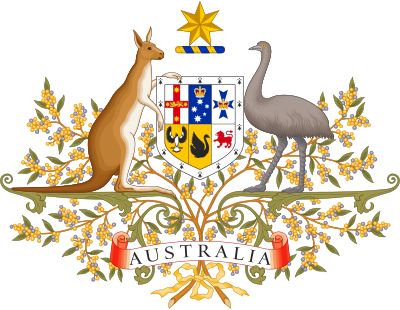 The High Court of Australia is Australia's apex court. It exercises original and appellate jurisdiction on matters specified within Australia's Constitution. 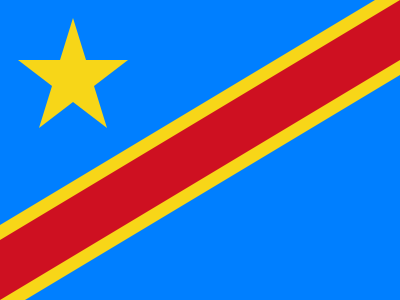 Democratic Republic of the Congo

Democratic Republic of the Congo