The following is a list of notable deaths in January 2022.

Edna Brown was an American politician, member of the Democratic Party and Minority Whip of the Ohio Senate, serving the 11th District from 2011 to 2018. She also served in the Ohio House of Representatives from 2001 to 2010.

The Ohio Senate is the upper house of the Ohio General Assembly. The State Senate, which meets in the Ohio Statehouse in Columbus, first convened in 1803. Senators are elected for four year terms, staggered every two years such that half of the seats are contested at each election. Even numbered seats and odd numbered seats are contested in separate election years. The president of the Ohio Senate presides over the body when in session, and is currently Matt Huffman.

Gary Burgess was a British broadcaster and journalist, latterly in the Channel Islands where his freelance work on regional television, local radio and a newspaper led him to become known as a community champion who shared openly about his experiences of cancer and chronic fatigue syndrome. He was named 'Community Champion of the Year' in the Jersey Evening Post 2021 Pride of Jersey awards.

ITV Channel Television, previously Channel Television, is a British television station which has served as the ITV contractor for the Channel Islands since 1962. It is based in Jersey and broadcasts regional programme for insertion into the network ITV schedule. Until November 2011, Channel Television was one of four ITV companies independent from ITV plc alongside the two STV regions in Scotland and UTV in Northern Ireland. The station has been owned by ITV plc since 2012 and the licence was transferred to ITV Broadcasting Limited in March 2017. 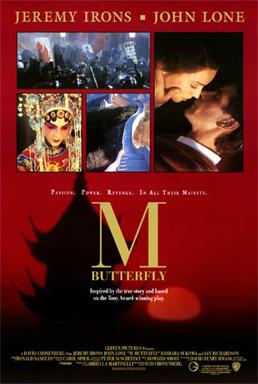 M. Butterfly is a 1993 American romantic drama film directed by David Cronenberg. The screenplay was written by David Henry Hwang based on his play of the same name. The film stars Jeremy Irons and John Lone, with Ian Richardson, Barbara Sukowa, and Annabel Leventon. The story is loosely based on true events which involved French diplomat Bernard Boursicot and Chinese opera singer Shi Pei Pu. 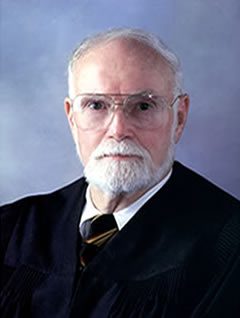 David Cunliffe was a British television director and producer whose long career, starting in 1961, encompassed numerous television films as well as hundreds of episodes of some of Britain's best remembered television series and miniseries.

Jean-Pierre Defontaine was a French politician. A member of the Radical Party of the Left, he served Pas-de-Calais's 1st constituency from 1978 to 2007. An avid football fan as well, he served as President of the club RC Lens from 1976 to 1979. In 2015, a multipurpose venue was named after him in Hénin-sur-Cojeul. Defontaine died on 1 January 2022, at the age of 82. 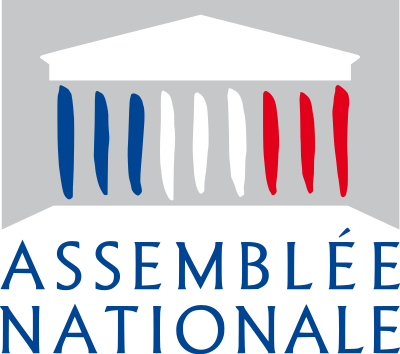 The National Assembly is the lower house of the bicameral French Parliament under the Fifth Republic, the upper house being the Senate. The National Assembly's legislators are known as députés, meaning "delegate" or "envoy" in English; etymologically, it is a cognate of the English word deputy, which is the standard term for legislators in many parliamentary systems).

Francesco Forte was an Italian politician, academic and economist. He was a member of the Socialist Party.