The following notable deaths occurred in 2023. Names are reported under the date of death, in alphabetical order. A typical entry reports information in the following sequence:

Angel Chua Alcala,, was a Filipino biologist who was named a National Scientist of the Philippines in 2014. Alcala is known for his fieldwork to build sanctuaries and to promote biodiversity in the aquatic ecosystems of the Philippines. He was the Chairman of the Board of Advisers at the Angelo King Center for Research and Environmental Management located in Silliman University. Responsible for publishing more than 200 peer-reviewed articles and books, his biological contributions to the environment and ecosystems have made him a renowned hero for natural sciences in the Philippines. 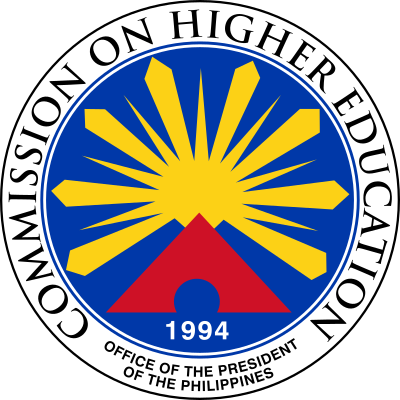 The Commission on Higher Education is a government agency under the Office of the President of the Philippines. It is responsible for regulating and governing all higher education institutions and post-secondary educational programs in the country.

ACF Fiorentina, commonly referred to as Fiorentina, is an Italian professional football club based in Florence, Tuscany, Italy. The original team was founded by a merger in August 1926, while the actual club was refounded in August 2002 following bankruptcy. Fiorentina have played at the top level of Italian football for the majority of their existence; only four clubs have played in more Serie A seasons.

Arema Football Club is an Indonesian professional football club based in Malang, East Java. The club competes in the Liga 1, the top flight of Indonesian Football. They are considered one of the best and most successful football clubs in the country, and dons the nickname "Singo Edan".

The Indonesia national football team represents Indonesia in international association football. It was the first Asian team to participate in the FIFA World Cup, particularly in the 1938 edition as Dutch East Indies. The 6–0 loss to eventual finalists Hungary in the first round remains the nation's only appearance in the World Cup. Thus, Indonesia holds the World Cup record as the team with the fewest matches played (1) and one of the teams with the fewest goals scored (0). 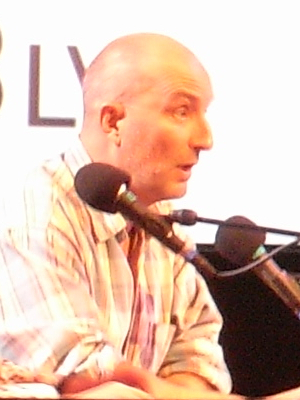 Kit and The Widow

Kit and The Widow

Kit and The Widow were a British double act, performing humorous songs in the vein of Tom Lehrer or Flanders and Swann; they also cite Anna Russell as an influence.

Leonard Pietraszak was a Polish actor. He has appeared in more than 70 films and television shows since 1957.

Danton is a 1983 French language film depicting the last weeks of Georges Danton, one of the leaders of the French Revolution. It is an adaptation of the 1929 play The Danton Case by Stanisława Przybyszewska.

Kingsajz is a 1988 cult Polish comedy fantasy film directed by Juliusz Machulski. The action takes place in late communist Poland and in a fictional Lilliputian kingdom called Szuflandia (Drawerland), hidden deep underground the Quaternary Research Institute. The movie is an allegory of a communist regime and thus was received very enthusiastically by anti-communist society. Kingsajz used highly oversized props and sets, supervised by production designer Janusz Sosnowski, intended to capture the difference in size between the little people and the large things from the above ground world that they use. The Drawerland sets were built in Łódź Studio soundstages as wall-to-wall set-constructions. Some scenes were optically enhanced by matte painting by artists from Barrandov Studios.

Lou Campanelli was an American basketball coach. He served as head coach at James Madison University from 1972 to 1985 and the University of California, Berkeley from 1986 to 1993.

The James Madison Dukes men's basketball team is the intercollegiate men's basketball program representing James Madison University in Harrisonburg, Virginia. The school, a member of Division I of the National Collegiate Athletic Association, joined the Sun Belt Conference on July 1, 2022 after having been a member of the Colonial Athletic Association since that league's establishment in 1979. The Dukes are led by head coach Mark Byington. The Dukes play their home games at the on-campus Atlantic Union Bank Center which seats 8,500 fans and opened in November 2020.

The California Golden Bears men's basketball team is the college basketball team of the University of California, Berkeley. The program has seen success throughout the years, culminating in a national championship in 1959 under coach Pete Newell, and the team has reached the final four two other times, in 1946 and 1960. The current head coach is Mark Fox, who began his tenure at Cal in 2019.

Anna Czerwińska was a Polish mountaineer. She is known for being the oldest woman to summit Mount Everest at the age of 50. She also published several books about mountaineering.

David Ferdinand Durenberger was an American politician and attorney. Durenberger represented Minnesota in the United States Senate as a Republican from 1978 to 1995. He left the Republican Party in 2005 and became a critic of his former party, endorsing Democratic presidential nominees Hillary Clinton and Joe Biden in 2016 and 2020, respectively.

Kim Young-hee was a South Korean basketball player who competed in the 1984 Summer Olympics. Born in Ulsan, Gyeongsangnam-do, Kim was the elder of two children, with a younger brother.

Basketball at the 1984 Summer Olympics

Basketball at the 1984 Summer Olympics

Basketball at the 1984 Summer Olympics was the eleventh appearance of the sport of basketball as an official Olympic medal event. It took place at The Forum in Inglewood, California, United States from July 29 to August 10. The United States won the gold medal in both events, with the women's team's victory marking their first-ever gold medal. Due to the boycott, the Soviet Union and Hungary withdrew from the tournament. The former, having already qualified for both events was replaced by West Germany in the men's competition, while both nations' women's teams were replaced by Australia and South Korea.

Jan Kudra was a Polish cyclist. He competed in the individual road race at the 1964 Summer Olympics. He won the Tour de Pologne in 1962 and 1968.

The men's individual road race was a road bicycle racing event held as part of the Cycling at the 1964 Summer Olympics programme. It was held on 22 October 1964. The course, just short of 25 kilometres, was covered 8 times for a total distance of 194.832 kilometres. 132 cyclists from 35 nations competed. The maximum number of cyclists per nation was four. The event was won by Mario Zanin of Italy, the nation's second victory in the men's individual road race and third consecutive Games in the top two. Kjell Rodian earned Denmark's first medal in the event with his silver. Walter Godefroot's bronze was Belgium's fifth medal in five Games. 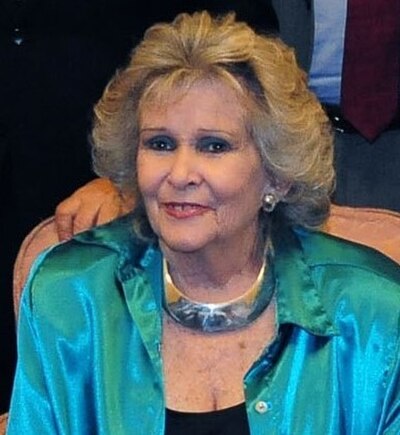 Josefina Angélica Meabe Ferré de Mathó was an Argentine politician and rancher. A member of the Liberal Party of Corrientes, she served in the Senate from 2009 to 2015.