English was born in Oxford, and educated at Bournemouth School.[3][2] His father having died in 1930, young David developed a close relationship with his grandfather, Alf, who instilled in him a love of newspapers. David's mother, Kitty, was Assistant to the Post Master General in Bournemouth who was keen to see her son attend university, and upon learning that he would rather work in journalism, emphasised the negative aspects of that profession, in an attempt to dissuade him. However, aged 16 and encouraged by Alf, he joined the local Christchurch Times and then had a brief period with the News in Portsmouth, moving to London before he was 20.[4]

English began his national newspaper career at the Daily Mirror in 1951. He made little impact there and left in 1953 due to his poor relationship with news editor Ken Hord.[3][5] At one point he worked at the left-wing Reynold's News and Sunday Citizen and, out of a burning desire to generate a front-page headline, garnered significant attention for attempted mail theft.[3][6] He married Irene Mainwood in 1954, with whom he had two daughters and a son - Nikki, Amanda and Neil.[3][7] He moved to the Daily Sketch in 1956, firstly as features editor and then editor, before moving to New York and the Sunday Dispatch, a sister paper to the Sketch, in 1959. He worked there briefly before finding a job at the Daily Express.[8]

English took up the editorship of the Daily Mail in 1971, and was widely credited for turning the paper around following its decades-long stagnation.[3][7] 1982 saw him help rejuvenate the Mail on Sunday following a rough launch.[9] He continued as editor of the Mail until 1992, being followed by former Evening Standard editor Paul Dacre. This was to prevent Dacre from joining The Times following an offer from Rupert Murdoch.[10] English became chairman and editor-in-chief of Associated Newspapers, parent company of both the Mail and the Standard.[3][7] At the end of his career, he worked for the Press Complaints Commission, the Commonwealth Press Union and the National Council for the Training of Journalists.[11] He also took up chairmanships of Teletext UK, Channel One TV and ITN.[12] After the death of Princess Diana he had the English press agree to a new code of practice on privacy.[7][13]

Oxford is a city in England. It is the county town and only city of Oxfordshire. In 2020, its population was estimated at 151,584. It is 56 miles (90 km) north-west of London, 64 miles (103 km) south-east of Birmingham and 61 miles (98 km) north-east of Bristol. The city is home to the University of Oxford, the oldest university in the English-speaking world; it has buildings in every style of English architecture since late Anglo-Saxon. Oxford's industries include motor manufacturing, education, publishing, information technology and science.

Bournemouth School is a boys' grammar school and co-educational sixth form in Charminster, Bournemouth, Dorset, England, for children aged 11 to 18.

Portsmouth is a port and city in the ceremonial county of Hampshire in southern England. The city of Portsmouth has been a unitary authority since 1 April 1997 and is administered by Portsmouth City Council. 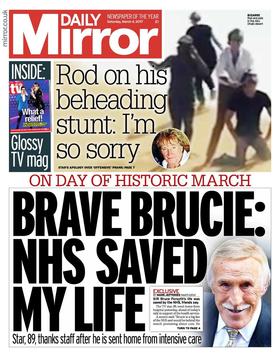 The Daily Mirror is a British national daily tabloid. Founded in 1903, it is owned by parent company Reach plc. From 1985 to 1987, and from 1997 to 2002, the title on its masthead was simply The Mirror. It had an average daily print circulation of 716,923 in December 2016, dropping to 587,803 the following year. Its Sunday sister paper is the Sunday Mirror. Unlike other major British tabloids such as The Sun and the Daily Mail, the Mirror has no separate Scottish edition; this function is performed by the Daily Record and the Sunday Mail, which incorporate certain stories from the Mirror that are of Scottish significance. 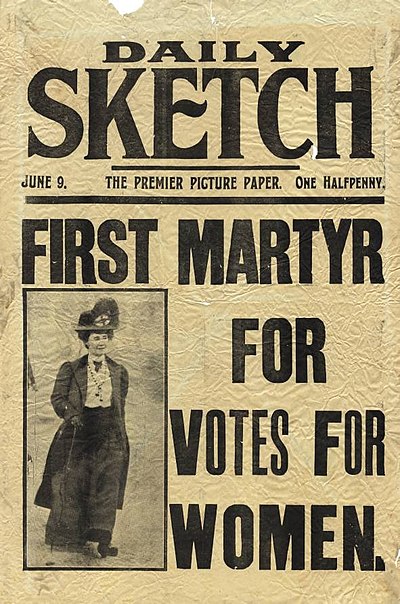 The Daily Sketch was a British national tabloid newspaper, founded in Manchester in 1909 by Sir Edward Hulton.

The Sunday Dispatch was a prominent British newspaper, published between 27 September 1801 and 18 June 1961. It was ultimately discontinued due to its merger with the Sunday Express. 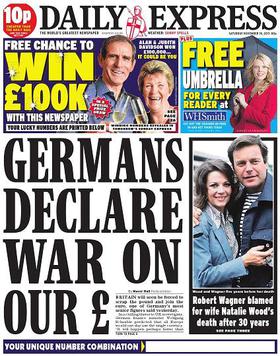 The Daily Express is a national daily United Kingdom middle-market newspaper printed in tabloid format. Published in London, it is the flagship of Express Newspapers, owned by publisher Reach plc. It was first published as a broadsheet in 1900 by Sir Arthur Pearson. Its sister paper, the Sunday Express, was launched in 1918. In June 2022, it had an average daily circulation of 201,608. 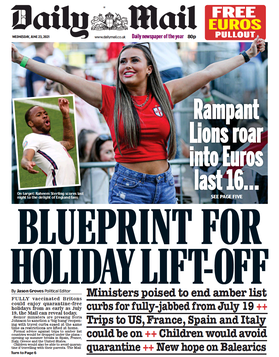 The Daily Mail is a British daily middle-market tabloid newspaper and news website published in London. Founded in 1896, it is the United Kingdom's highest-circulated daily newspaper. Its sister paper The Mail on Sunday was launched in 1982, while Scottish and Irish editions of the daily paper were launched in 1947 and 2006 respectively. Content from the paper appears on the MailOnline website, although the website is managed separately and has its own editor. 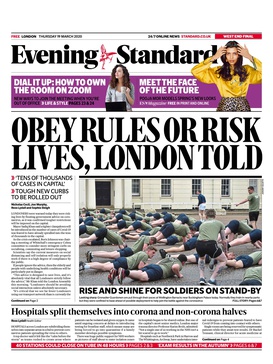 Paul Michael Dacre is an English journalist and the former long-serving editor of the British right-wing tabloid the Daily Mail. He is also editor-in-chief of DMG Media, which publishes the Daily Mail, The Mail on Sunday, the free daily tabloid Metro, the Mailonline website, and other titles. 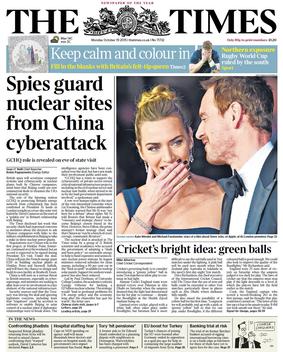 The Times is a British daily national newspaper based in London. It began in 1785 under the title The Daily Universal Register, adopting its current name on 1 January 1788. The Times and its sister paper The Sunday Times are published by Times Newspapers, since 1981 a subsidiary of News UK, in turn wholly owned by News Corp. The Times and The Sunday Times, which do not share editorial staff, were founded independently and have only had common ownership since 1966. In general, the political position of The Times is considered to be centre-right. 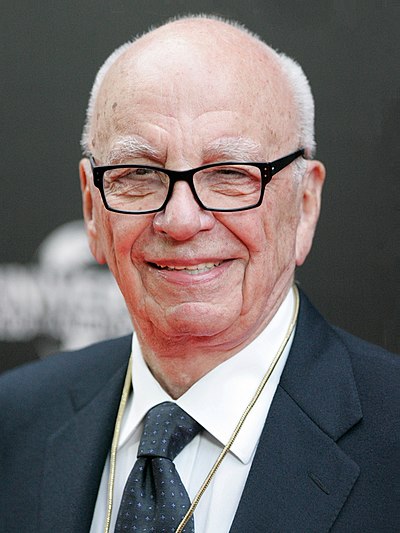 He suffered a severe stroke and was sent to St Thomas's Hospital, London on 9 June 1998, dying there the following day. He was due to be appointed a life peer.[7] 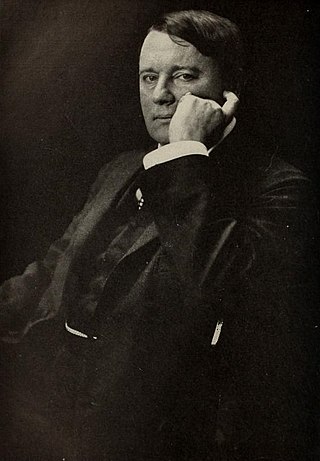 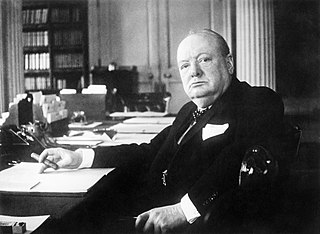 Mail Men: The Unauthorized Story of the Daily Mail