Christer or Krister are varieties of the masculine given name Kristian, derived from the Latin name Christianus, which in turn comes from the Greek word khristianós, which means "follower of Christ".

The name, written in its two variants Christer and Krister, is quite common in the Nordic countries.

Notable people with the name include: 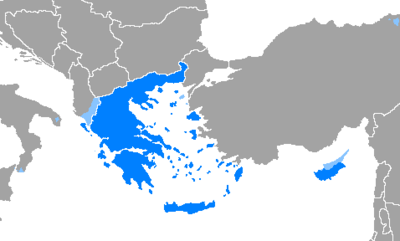 The Nordic countries are a geographical and cultural region in Northern Europe and the North Atlantic. It includes the sovereign states of Denmark, Finland, Iceland, Norway and Sweden; the autonomous territories of the Faroe Islands and Greenland; and the autonomous region of Åland. 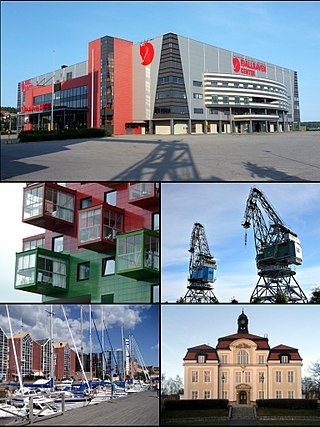 This page or section lists people that share the same given name.
If an internal link led you here, you may wish to change that link to point directly to the intended article.