Celebdaq was an online "celebrity stock exchange" game on the BBC's website which had its own television show on BBC Three. The television show was presented by Paddy O'Connell & Libby Potter. Later, the comedian Jenny Eclair was the presenter.

Players were given the opportunity to buy and sell shares in celebrities using £10,000 of virtual cash. As in real-life stock markets, the trading of shares caused each celebrity's share price to fluctuate, allowing profits to be realised. Weekly dividends were paid on shares owned based upon how much press coverage the celebrity received in a number of daily newspapers and magazines. There was also a version specifically concentrating on sportspeople, called Sportdaq. 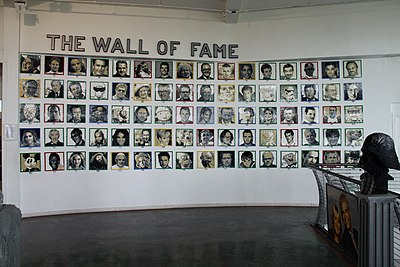 Celebrity is a condition of fame and broad public recognition of a person or group as a result of the attention given to them by mass media. An individual may attain a celebrity status from having great wealth, their participation in sports or the entertainment industry, their position as a political figure, or even from their connection to another celebrity. 'Celebrity' usually implies a favorable public image, as opposed to the neutrals 'famous' or 'notable', or the negatives 'infamous' and 'notorious'.

BBC Three is a British free-to-air public broadcast television channel owned and operated by the BBC. It was first launched on 9 February 2003 with programmes targeting 16 to 34-year-olds, covering all genres including animation, comedy, current affairs, and drama series. The television channel closed down in 2016 and was replaced by an online-only BBC Three streaming channel. After six years of being online, BBC Three returned to linear television on 1 February 2022. It broadcasts every day from 19:00 to around 04:00, timesharing with CBBC.

Guy Patrick O'Connell is an English television and radio presenter, working mainly for the BBC. He currently presents BBC Radio 4's Broadcasting House programme each Sunday morning. He is also an occasional presenter of Radio 4's PM programme. O'Connell is a Fellow of the Royal Society of Arts.

Libby Potter is a British reporter best known for her appearances on BBC Three and BBC Two's The Money Programme.

A comedian or comic is a person who seeks to entertain an audience by making them laugh. This might be through jokes or amusing situations, or acting foolish, or employing prop comedy. A comedian who addresses an audience directly is called a stand-up comedian.

Sterling is the currency of the United Kingdom and nine of its associated territories. The pound is the main unit of sterling, and the word "pound" is also used to refer to the British currency generally, often qualified in international contexts as the British pound or the pound sterling. 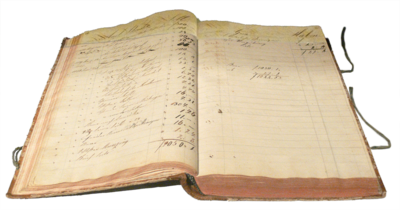 A newspaper is a periodical publication containing written information about current events and is often typed in black ink with a white or gray background. 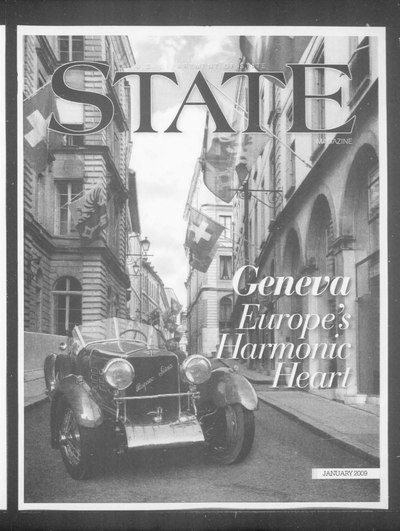 A magazine is a periodical publication, generally published on a regular schedule, containing a variety of content. They are generally financed by advertising, purchase price, prepaid subscriptions, or by a combination of the three.

Sportdaq was the web-based sister game to the BBC's Celebdaq. Sportdaq started during August 2004. Players buy and sell shares in sport stars using £10,000 of virtual cash that they are given to play with. Each week players of the game are given dividends for the shares they own based on how much press coverage the sport stars they hold shares in got that week in a number of London-based daily newspaper sport sections, web sites and BBC Radio Five Live news reports. Additionally, money can be made throughout the week by correctly predicting the outcome of selected sporting events, known as Win Bonuses paid at £1 per share held at the win bonus deadline. Sportdaq and its sister website Celebdaq were both closed on 26 February 2010, as part of a series of cuts to the BBC's online services.

Celebdaq was launched on the BBC website in mid-2002. It was based on other very similar games, Popex.com which had been "trading" in musicians since 1998, and Hollywood Stock Exchange. The Celebdaq code was a port of the popex code, with some additions. The website consciously imitated the financial setting of the Stock Exchange with share prices fluctuating continuously around the clock.

After a slow start and a number of rule changes to prevent cheating, the game rapidly gained popularity and a weekly prize for "Top Trader" was instigated consisting of £100 in cash along with a stripy jacket replicating those worn by traders on the floor of the stock exchange. The prize was later changed to a selection of merchandise.[1]

The site was used to promote the new BBC Three digital channel which opened the following year, and Patrick (Paddy) O'Connell, a former business correspondent and real-life stock exchange expert, was engaged as presenter of the tie-in BBC Three TV shows which were broadcast from 14 February 2003 to 18 March 2004.

In 2004 Celebdaq was chosen as the best entertainment site on the internet at the Interactive Bafta awards.[2]

Until 2005 the BBC also provided online message boards for traders to discuss strategy and post tips for the coming week. Following an incident in which a footballer who had taken out an injunction preventing publication of a story was named on the site, the BBC tightened editorial controls and shortly afterwards the official Celebdaq message boards were scrapped altogether.[3] Several MSN Groups were formed, where experienced players and former top traders posted their weekly tips thread, but these ended along with MSN Groups in 2009.

On 7 January 2010 the BBC announced the creation of a new Celebdaq game.[4] The two games ran in tandem, with the new game created by Monterosa, running in beta.[5][6] Although it was possible to upgrade an account, it was not possible to carry on trading shares that were already owned.

Celebdaq and its sister website Sportdaq were both closed on Friday 26 February 2010 as part of a series of cuts to the BBC's online services.[7] The BBC stated that its online operation needed a "new, harder focus on quality and distinctiveness".[8]

Celebdaq was reestablished and relaunched by a fan of the original game at the end of December 2018 under its own website. Traders can buy and sell stock (shares) in the celebs listed and receive dividends and increases to their portfolio value based on the stocks performance. This latest incarnation is far more dynamic than the original and share prices change daily through media exposure. Additional features such as stock having a "life span" after which it becomes worthless are also present as well as the ability to purchase "trophies" to showcase your financial status in the game.

In April 2021 a well known celebrity requested their entry on the website to be removed. The same celebrity also attempted to involve other celebrities in having their details taken from the website. The individuals in question were based in the United States and as CelebDAQ is a UK owned, hosted and operated website, US law did not apply. However the website operator chose to honour the request and removed the individual concerned from it.

This led to further changes on the website in order to reduce / negate any further complaints.

For a time the person who made the most profit in percentage terms during the previous 7 days won Celebdaq merchandise. The winner has often made 20+ fold increase. After 1 August 2007 the "Top Trader" competition was suspended.[9]

A list of upcoming celebrity events during the following week was put on the website. This was used as a guide to who is likely to get dividends.

The dividends accumulated during the last 7 days were handed out. The dividend received depended on how long the owner had the share. Only shares that were owned from Monday till Friday receive the full dividend.

This happens when someone accumulated over £1 million. They had all their money and shares taken off them and given a fresh £10,000. This prevented people controlling the market when they acquired large amounts of cash. To compensate them they were given status symbols to replace the number of millions they had. 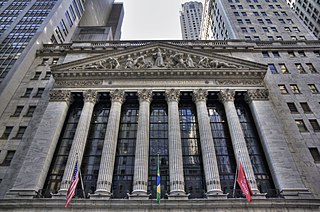 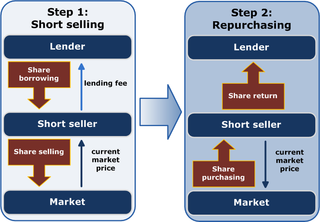 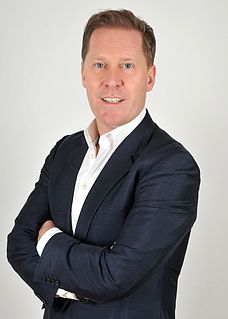