Caner Topçu was born on 25 June 1997 in Istanbul to a family from Kastamonu. He graduated from Industrial Vocational High School. He is studying in logistic department of Istanbul Arel University.[3]He showed interest in acting and received acting lessons from Harun Özer and Fulya Filazi.[4] During this period, he was cast in many theatre plays, including Beyaz Cehennem, Dikkat İnternet Var, Sarıkamış and İnançtan Zafere.

In 2015, he made his cinematic debut with the movie Bilinçsizler, portraying the character of Recep. He is best known for his role as İlyas Reis in the historical TV drama Barbaroslar: Akdeniz'in Kılıcı and as Kanat Günay in the teen drama series Duy Beni.[5]

Istanbul, formerly known as Constantinople, is the largest city in Turkey, serving as the country's economic, cultural and historic hub. The city straddles the Bosporus strait, lying in both Europe and Asia, and has a population of over 15 million residents, comprising 19% of the population of Turkey. Istanbul is the most populous European city, and the world's 15th-largest city. 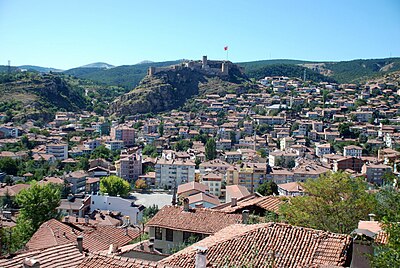 Istanbul Arel University is a private nonprofit university located in Istanbul, Turkey. It was established in 2007 by the Kemal Gözükara Education and Culture Foundation. Teaching is done mostly in English, and there are bachelor, masters and doctoral programmes. 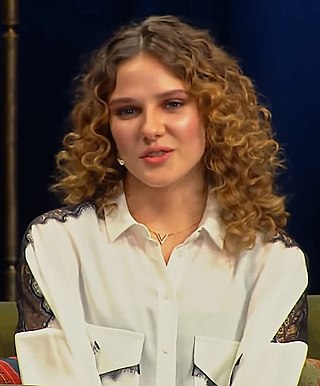 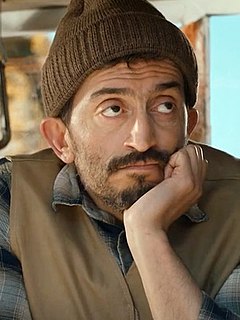