From Wikipedia, in a visual modern way
For other ships with the same name, see Britannia (ship).

Britannia was launched at Newfoundland in 1782. In July 1793 she was returning to England from a whaling voyage to the South Seas Fishery when a French privateer captured her in the Channel. 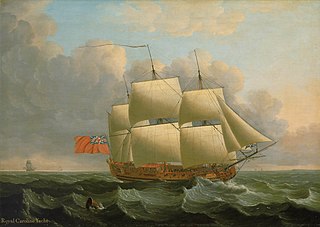