From Wikipedia, in a visual modern way
In this Spanish name, the first or paternal surname is Campos and the second or maternal family name is Barriéntez.

The Damallsvenskan, Swedish for ladies all-Swedish and also known as OBOS Damallsvenskan for sponsorship reasons, is the highest division of women's football in Sweden. It is also referred to as the women's Allsvenskan. The term Allsvenskan alone is used to reference the men's division.

Vittsjö Gymnastik- och Idrottsklubb is a football club from Vittsjö, Sweden. They play in the highest level of women's soccer leagues in Sweden, the Damallsvenskan. 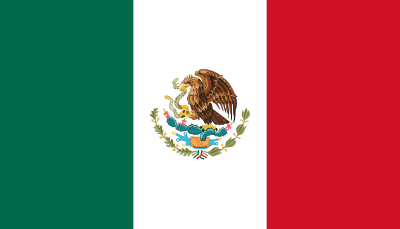 The Mexico women's national football team represents Mexico on the international stage. The squad is governed by the Mexican Football Federation and competes within CONCACAF, the Confederation of North, Central American and Caribbean Association Football. It has won gold medals in the Central American and Caribbean Games and a silver medal in the Pan American Games team, as well as one silver and one bronze in the Women's World Cup prior to FIFA's recognition of the women's game. When it placed second in 1971, Mexico hosted the second edition of this unofficial tournament. In addition to its senior team, Mexico fields U-20, U-17, and U-15 squads. The U-17 team reached the final during the 2018 FIFA U-17 Women's World Cup, and the U-15 cohort earned the bronze medal in the 2014 Youth Olympic Games.

Campos attended Baylor University where she majored in health, kinesiology and recreation.[1]

On 9 February 2016, Finnish side Åland United announced Campos as one of their signings for that year's season.[2] 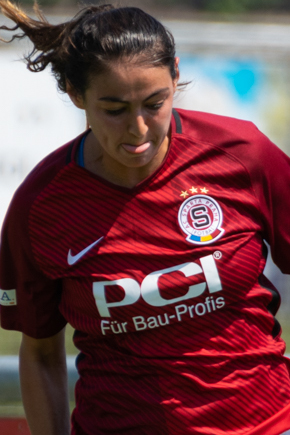 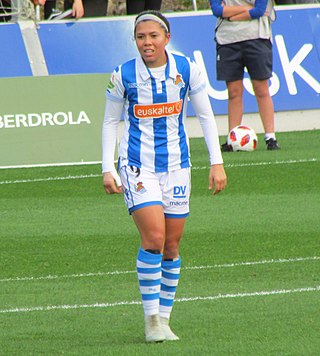