From Wikipedia, in a visual modern way
"Cruzado" redirects here. For other uses, see Cruzado (disambiguation).

A currency is a standardization of money in any form, in use or circulation as a medium of exchange, for example banknotes and coins. A more general definition is that a currency is a system of money in common use within a specific environment over time, especially for people in a nation state. Under this definition, the British Pound Sterling (£), euros (€), Japanese yen (¥), and U.S. dollars (US$)) are examples of (government-issued) fiat currencies. Currencies may act as stores of value and be traded between nations in foreign exchange markets, which determine the relative values of the different currencies. Currencies in this sense are either chosen by users or decreed by governments, and each type has limited boundaries of acceptance - i.e. legal tender laws may require a particular unit of account for payments to government agencies. 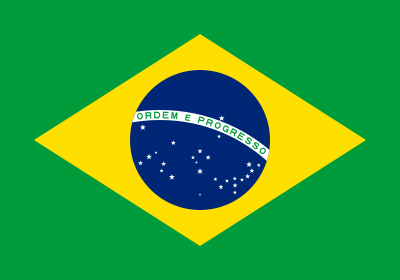 Brazil, officially the Federative Republic of Brazil, is the largest country in both South America and Latin America. At 8.5 million square kilometers (3,300,000 sq mi) and with over 217 million people, Brazil is the world's fifth-largest country by area and the seventh most populous. Its capital is Brasília, and its most populous city is São Paulo. The federation is composed of the union of the 26 states and the Federal District. It is the largest country to have Portuguese as an official language and the only one in the Americas; one of the most multicultural and ethnically diverse nations, due to over a century of mass immigration from around the world; and the most populous Roman Catholic-majority country.

The cruzeiro, initially denominated cruzeiro novo, was the currency of Brazil between 1967 and 1986. It is the second of the 3 historical Brazilian currencies called "cruzeiro".

The Cruzado Novo was the short-lived currency of Brazil between 15 January 1989 and 15 March 1990. It replaced the cruzado in the rate of 1000 cruzados = 1 cruzado novo. It had the symbol and the ISO 4217 code BRN. In 1990, the cruzado novo was renamed the (third) cruzeiro. This currency was subdivided in 100 centavos.

ISO 4217 is a standard published by the International Organization for Standardization (ISO) that defines alpha codes and numeric codes for the representation of currencies and provides information about the relationships between individual currencies and their minor units. This data is published in three tables:Table A.1 – Current currency & funds code list Table A.2 – Current funds codes Table A.3 – List of codes for historic denominations of currencies & funds

Three designs of commemorative 100 cruzado coins, celebrating the 100th anniversary of the abolition of slavery in the country (the Lei Áurea), were produced in 1988. Although very rare in circulation, the numbers' design was carried over into both Cruzado Novo and the third Cruzeiro. 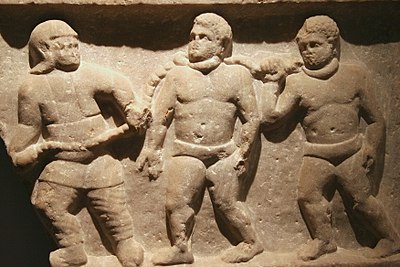 Slavery and enslavement are both the state and the condition of being a slave, who is someone forbidden to quit their service for an enslaver, and who is treated by the enslaver as their property. Slavery typically involves the enslaved person being made to perform some form of work while also having their location or residence dictated by the enslaver. Many historical cases of enslavement occurred when the enslaved broke the law, became indebted, or suffered a military defeat; other forms of slavery were instituted along demographic lines such as race. The duration of a person's enslavement might be for life, or for a fixed period of time, after which freedom would be granted. Although most forms of slavery are explicitly involuntary and involve the coercion of the enslaved, there also exists voluntary slavery, entered into by the enslaved to pay a debt or obtain money because of poverty. In the course of human history, slavery was a typical feature of civilization, legal in most societies, but it is now outlawed in most countries of the world, except as a punishment for a crime. 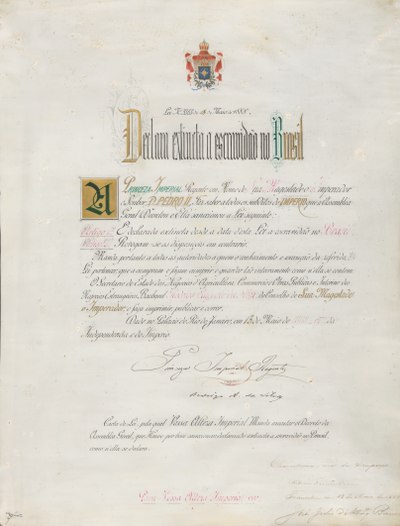 The Lei Áurea, adopted on May 13, 1888, was the law that abolished slavery in Brazil. It was signed by Isabel, Princess Imperial of Brazil (1846–1921), an opponent of slavery, who acted as regent to Emperor Pedro II, who was in Europe.

The Cruzado Novo was the short-lived currency of Brazil between 15 January 1989 and 15 March 1990. It replaced the cruzado in the rate of 1000 cruzados = 1 cruzado novo. It had the symbol and the ISO 4217 code BRN. In 1990, the cruzado novo was renamed the (third) cruzeiro. This currency was subdivided in 100 centavos.

The cruzeiro was the currency of Brazil between 1990 and 1993. It was the third iteration of a Brazilian currency named "cruzeiro", and replaced the cruzado novo at par. It was used until 1993, when it was replaced by the cruzeiro real at a rate of 1 cruzeiro real = 1000 cruzeiros. 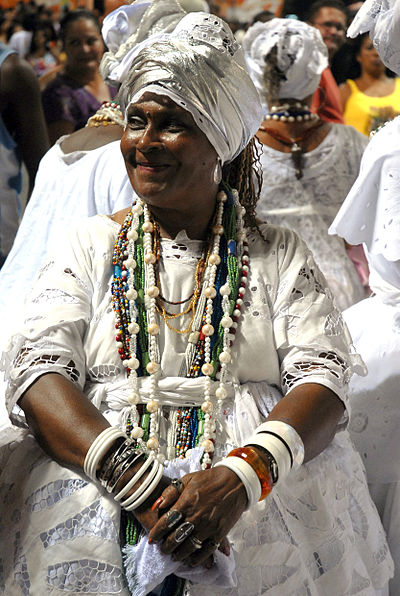 Axé is a popular music genre originated in Salvador, Bahia, Brazil in the 1980s, fusing different Afro-Caribbean genres, such as marcha, reggae, and calypso. It also includes influences of Brazilian music such as frevo, forró and carixada. The word Axé comes from the Yoruba term àṣẹ, meaning “soul, light, spirit or good vibrations”. Axé is also present in the Candomblé religion, as “the imagined spiritual power and energy bestowed upon practitioners by the pantheon of orixás”. Not only is axé present in the Candomblé religion, but it also has ties with the Roman Catholic Church and the Lenten season, which represents the roots of how carnival came to be. 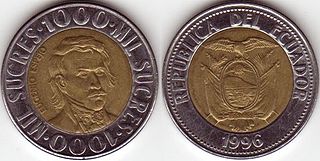 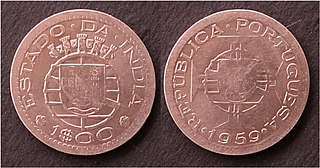 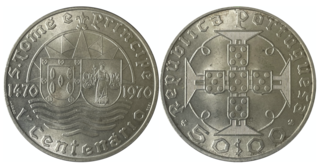 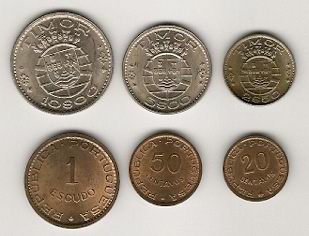 Banknotes of the Brazilian cruzado 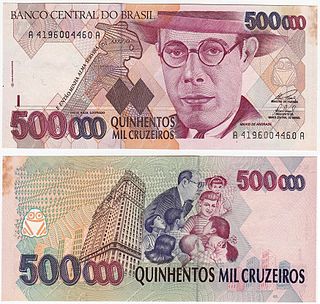