From Wikipedia, in a visual modern way
For the mansion in County Durham, see Biddick Hall (house).

Biddick Hall is an area in the town of South Shields, in Tyne and Wear, England. Biddick Hall is known for its infant[1] and junior school[2] as well as its conveniences and shops. Biddick Hall is a medium-size council estate in the borough of South Tyneside and has many links to South Shields Town Centre and surrounding areas via its bus services run by Stagecoach and Go North East.[3] Biddick Hall is in walking distance to its nearest 'Comprehensive School', Boldon School.

South Shields is a coastal town in South Tyneside, Tyne and Wear, England. It is on the south bank of the mouth of the River Tyne. Historically, it was known in Roman times as Arbeia, and as Caer Urfa by Early Middle Ages. According to the 2011 census, the town had a population of 75,337. It is the fourth largest settlement in Tyne and Wear; after Newcastle upon Tyne, Sunderland and Gateshead. 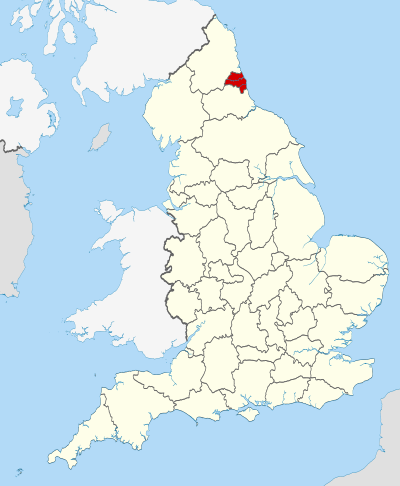 Tyne and Wear is a metropolitan county in North East England, situated around the mouths of the rivers Tyne and Wear. It was created in 1974, by the Local Government Act 1972, along with five metropolitan boroughs of Gateshead, Newcastle upon Tyne, Sunderland, North Tyneside and South Tyneside. It is bordered by Northumberland to the north and Durham to the south; the county boundary was formerly split between these counties with the border as the River Tyne.

An infant school is a term used primarily in England and Wales, for the education of children between the ages of four and seven years. It is usually a small school serving a particular area. It is sometimes a department in a larger primary school educating children up to the age of approximately eleven years old.

Stagecoach Group is a transport group based in Perth, Scotland. It operates buses, express coaches and a tram service in the United Kingdom. 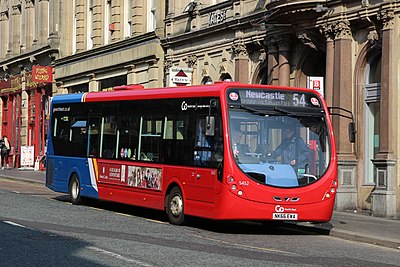 Go North East operates both local and regional bus services in County Durham, Cumbria, Northumberland, North Yorkshire and Tyne and Wear, England. It was previously known as the Northern General Transport Company and Go-Ahead Northern. The company was the foundation of today's Go-Ahead Group, which now operates bus and rail services across the United Kingdom, as well as Germany, Ireland, Norway and Singapore. 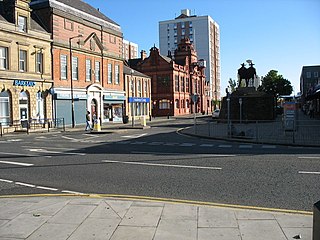 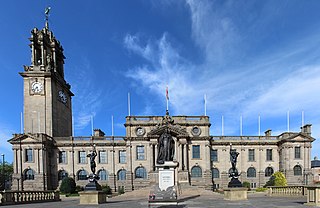 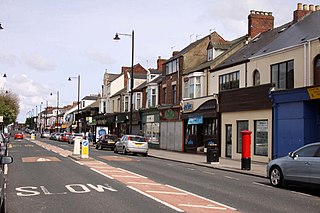 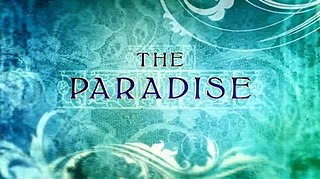