Barbara Lee Cooper (née Ward; August 4, 1929 – October 25, 2022) was an American politician and a Democratic member of the Tennessee House of Representatives for the 86th District.[1]

Cooper was born in the New Chicago area in the district of North Memphis. Cooper graduated from Manassas High School in Memphis, Tennessee. She also graduated from Tennessee State University, with a Bachelor of Science degree and a Master's degree in Education. She was a Memphis City Schools teacher. Cooper graduated with a Doctorate of Religious Philosophy in Christian psychology, from Jacksonville Theological Seminary (Jacksonville, Florida) in 1999.[1][2]

Cooper later became involved in Memphis politics, serving as the chair of the African-American People's Organization. They organized a convention that aided W. W. Herenton's election as mayor of Memphis, Tennessee, in the 1991 election[3] and encouraged civic engagement with the Shelby County Democratic Party.[4]

Cooper died on October 25, 2022, at the age of 93. She was survived by her daughters, Reverend Joan Cooper Burnett and Tanya Cooper, and extended family. Barbara Cooper was predeceased by her son, Carl Cooper.[8] The deceased Barbara Cooper won the election in the 86th electoral district. Her seat in the State House of Representatives will remain vacant until the authorities appoint a replacement.[9] 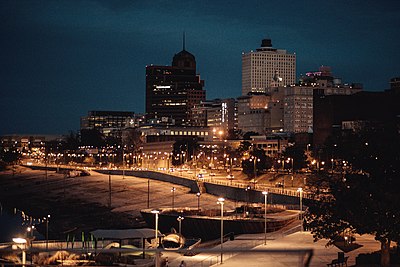 Memphis is a city in the U.S. state of Tennessee. It is the seat of Shelby County in the southwest part of the state; it is situated along the Mississippi River. With a population of 633,104 at the 2020 U.S. census, Memphis is the second-most populous city in Tennessee, after Nashville.

A Bachelor of Science is a bachelor's degree awarded for programs that generally last three to five years.

A master's degree is an academic degree awarded by universities or colleges upon completion of a course of study demonstrating mastery or a high-order overview of a specific field of study or area of professional practice. A master's degree normally requires previous study at the bachelor's level, either as a separate degree or as part of an integrated course. Within the area studied, master's graduates are expected to possess advanced knowledge of a specialized body of theoretical and applied topics; high order skills in analysis, critical evaluation, or professional application; and the ability to solve complex problems and think rigorously and independently.

Memphis City Schools (MCS) was the school district operating public schools in the city of Memphis, Tennessee, United States. It was headquartered in the Frances E. Coe Administration Building. On March 8, 2011, residents voted to disband the city school district, effectively merging it with the Shelby County School District. The merger took effect July 1, 2013. After much legal maneuvering, all six incorporated municipalities created separate school districts in 2014. Total enrollment, as of the 2010-2011 school year, was about 103,000 students, which made the district the largest in Tennessee. 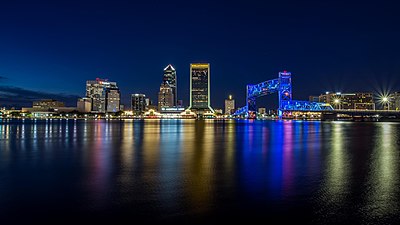 Shelby County is the westernmost county in the U.S. state of Tennessee. As of the 2020 census, the population was 929,744. It is the largest of the state's 95 counties, both in terms of population and geographic area. Its county seat is Memphis, a port on the Mississippi River and the second most populous city in Tennessee. The county was named for Governor Isaac Shelby (1750–1826) of Kentucky. It is one of only two remaining counties in Tennessee with a majority African American population, along with Haywood County. 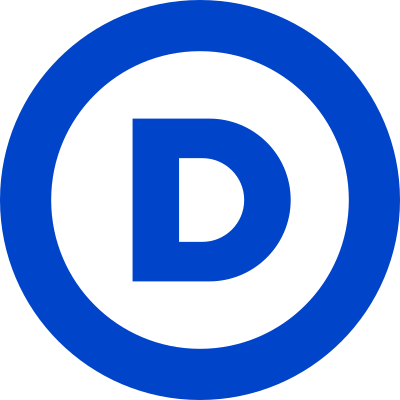 The Democratic Party is one of the two major contemporary political parties in the United States. Founded in 1828, it was predominantly built by Martin Van Buren, who assembled a wide cadre of politicians in every state behind war hero Andrew Jackson, making it the world's oldest active political party. Its main political rival has been the Republican Party since the 1850s. The party is a big tent, and is less ideologically uniform than the Republican Party due to the broader list of unique voting blocs that compose it, though modern liberalism is the majority ideology in the party.

John J. DeBerry Jr. is an American politician who served as a Democratic member of the Tennessee House of Representatives, representing District 90 from 1995 to 2021. After his defeat in 2020, Governor Bill Lee appointed him to become his senior advisor.

Primary elections, or direct primary are a voting process by which voters can indicate their preference for their party's candidate, or a candidate in general, in an upcoming general election, local election, or by-election. Depending on the country and administrative divisions within the country, voters might consist of the general public in what is called an open primary, or solely the members of a political party in what is called a closed primary. In addition to these, there are other variants on primaries that are used by many countries holding elections throughout the world.

Rufus E. Jones was an American politician and businessman.

Cooper was a Catholic who attended St. Augustine Catholic Church.[11] 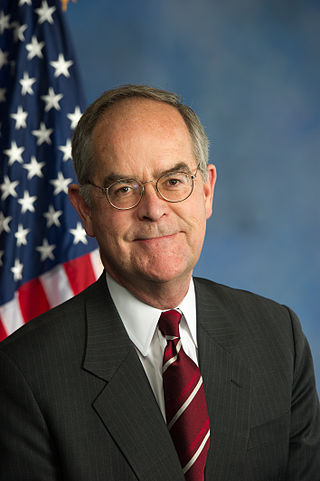 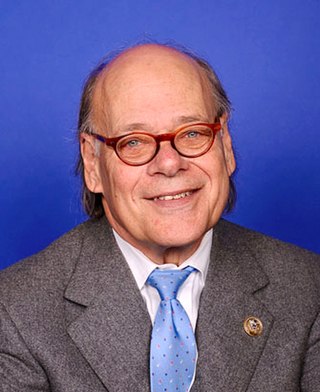 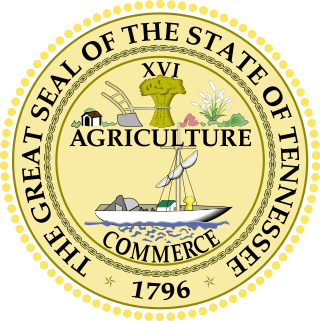 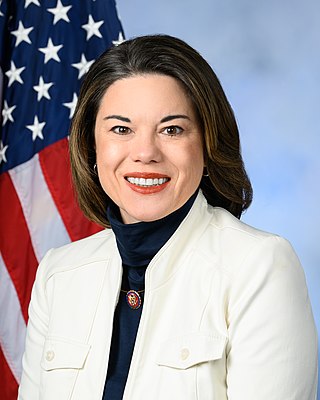