The Alamo Heights Mules compete in the following sports:[2]

Angela M. Belcher is a materials scientist, biological engineer, and the James Mason Crafts Professor of Biological Engineering and Materials Science at the Massachusetts Institute of Technology (MIT) in Cambridge, Massachusetts, United States. She is director of the Biomolecular Materials Group at MIT, a member of the Koch Institute for Integrative Cancer Research, and a 2004 MacArthur Fellow. In 2019, she was named head of the Department of Biological Engineering at MIT. She was elected a member of the National Academy of Sciences in 2022. 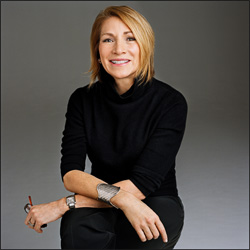 Marie Harriet Brenner is an American author, investigative journalist and writer-at-large for Vanity Fair. She has also written for New York, The New Yorker and the Boston Herald and has taught at Columbia University's Graduate School of Journalism. Her 1996 Vanity Fair article on tobacco insider Jeffrey Wigand, "The Man Who Knew Too Much", inspired the 1999 movie The Insider, starring Russell Crowe and Al Pacino. Her February 1997 Vanity Fair article "American Tragedy: The Ballad of Richard Jewell" partially inspired the 2019 film Richard Jewell directed by Clint Eastwood.

Chase Austin Clement is a former American football quarterback. Clement played college football for Rice University, where he finished his career ranked first in school history with 9,785 passing yards and 11,526 yards total offense. He has played professionally for the Las Vegas Locomotives of the United Football League (UFL), leading the team to a championship in 2010. 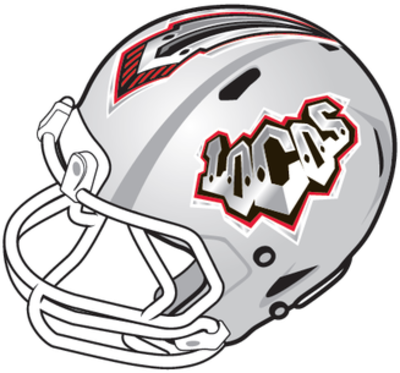 The Las Vegas Locomotives were a professional American football team based in Las Vegas, Nevada that played in the United Football League. The team played their home games at Sam Boyd Stadium, home field for the University of Nevada, Las Vegas. Jim Fassel was the franchise's head coach, president, and general manager. The Locomotives appeared in all three UFL Championship Games, winning both the 2009 and 2010 iterations; the Locos were also the last of the four charter UFL franchises to remain in their original home city, to retain their original head coach, and to have played all of their home games at the same venue. 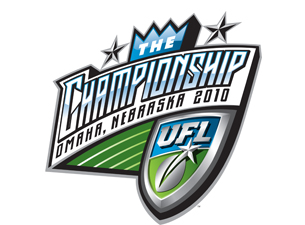 The 2010 UFL Championship Game was the concluding game of the United Football League's 2010 season. The game was staged at Johnny Rosenblatt Stadium in Omaha, Nebraska on Saturday, November 27, 2010, and saw the Las Vegas Locomotives repeat as league champions, defeating the Florida Tuskers by a 23–20 score.

Christopher Cross is an American singer-songwriter from San Antonio, Texas. He won five Grammy Awards for his eponymous debut album released in 1979. The singles "Sailing" (1980), and "Arthur's Theme " peaked at number one on the U.S. Billboard Hot 100. "Sailing" earned three Grammys in 1981, while "Arthur's Theme" won the Oscar for Best Original Song in 1981.

Light Townsend Cummins is an American educator and historian. He was the Bryan Professor of History at Austin College in Sherman, Texas prior to his retirement in 2018 and was the official State Historian of Texas from May 2009 to July 2012. 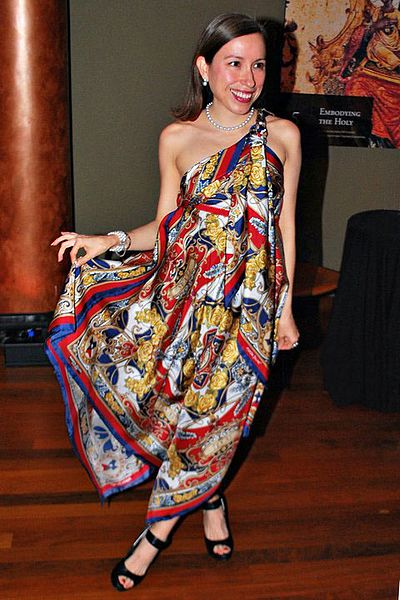 Marisol Deluna is an American fashion designer based in New York City who specializes in screen-printed fashion accessories, apparel and home décor sold under the label Marisol Deluna New York.

Dayna Devon is an American journalist. 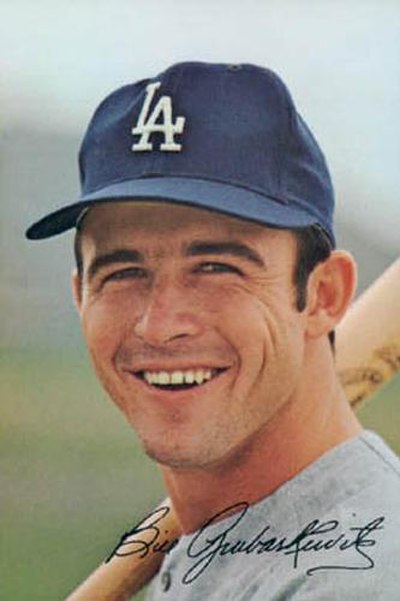 Bette Nesmith Graham was an American typist, commercial artist, and the inventor of the correction fluid Liquid Paper. She was the mother of musician and producer Michael Nesmith of The Monkees. 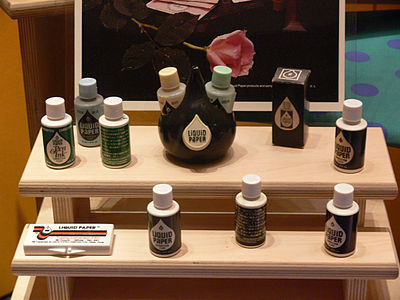 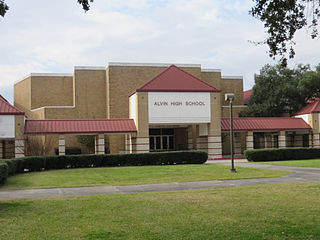 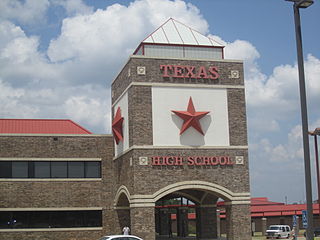