The 2022–23 Taça da Liga is the sixteenth edition of the Taça da Liga (also known as Allianz Cup for sponsorship reasons), a football league cup competition organised by the Liga Portuguesa de Futebol Profissional and contested exclusively by clubs competing in the top two professional tiers of Portuguese football – the Primeira Liga and the LigaPro.

The Taça da Liga, known outside Portugal as Portuguese League Cup, is an annual football club competition organised by the Liga Portuguesa de Futebol Profissional (LPFP) for teams competing in the Primeira Liga and LigaPro, the top two tiers of Portuguese football. Unlike Portugal's other domestic cup competition, the Taça de Portugal, the winners do not qualify for European competitions.

Association football, more commonly known as football or soccer, is a team sport played between two teams of 11 players who primarily use their feet to propel the ball around a rectangular field called a pitch. The objective of the game is to score more goals than the opposition by moving the ball beyond the goal line into a rectangular framed goal defended by the opposing side. Traditionally, the game has been played over two 45 minute halves, for a total match time of 90 minutes. With an estimated 250 million players active in over 200 countries, it is considered the world's most popular sport.

The Portuguese football league system consists of several leagues bound together hierarchically by promotion and relegation. Reserve teams are allowed to compete in the main league system, as is the case with most of Europe. However, they are not allowed to compete in the same tier as their senior team, thus no reserve team has ever competed in Portugal's top flight, the Primeira Liga.

Association football, the most popular sport in Portugal, has a long and storied history in the country, following its introduction in 1875 in cities such as Funchal, Lisbon, Porto and Coimbra by English merchants and Portuguese students arriving back home from studying in England. This led to the establishment of local clubs dedicated to the practice of the sport. 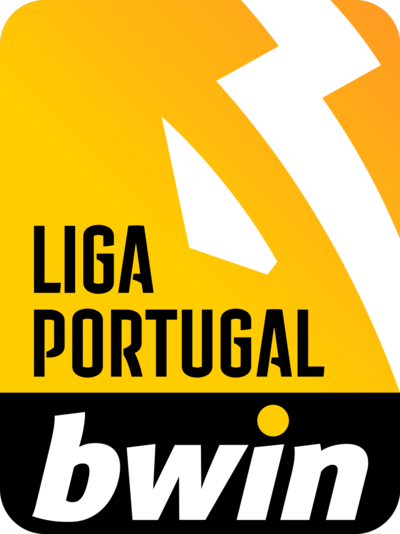 The Primeira Liga, also known as Liga Portugal Bwin for sponsorship reasons, is the top level of the Portuguese football league system. Organised and supervised by the Liga Portugal, it is contested by 18 teams since the 2014–15 season, with the three lowest placed teams relegated to the Liga Portugal 2 and replaced by the top-three non-reserve teams from this division.

Grupo Desportivo de Chaves, commonly known as Chaves, is a Portuguese football club from Chaves currently playing in the Primeira Liga. They were founded in 1949 and currently play at Estádio Municipal de Chaves. Their home kit is red-and-blue striped shirt with blue shorts and socks, and the away kit is all white. Their current president is Bruno Carvalho and their manager is Ricardo Soares. Chaves have been in the Portuguese First Division 13 times and had their best finish of fifth-place in the 1989–90 season. They went to Europe in the 1987–88 season, where they played in the UEFA Cup, beating Romanian side Universitatea Craiova in the first round and losing to Hungarian team Budapest Honvéd in the next round.

Clube Desportivo Mafra is a Portuguese football club, currently playing in the Liga Portugal 2. They are based in the town of Mafra and own Campo Doutor Mário Silveira stadium, but the games are played in Estádio Municipal de Mafra. Founded in 1965 the club predominantly played within Portugal's regional leagues where they gradually worked their way up until they won the Associação de Futebol de Lisboa Division 1 title in the 1991–92 league season and promotion to the national leagues.

Futebol Clube do Porto, MHIH, OM, commonly known as FC Porto or simply Porto, is a Portuguese professional sports club based in Porto. It is best known for the professional football team playing in the Primeira Liga, the top flight of Portuguese football. 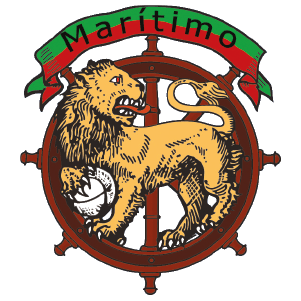 Club Sport Marítimo MH M, commonly known as Marítimo, is a Portuguese sports club founded in Funchal, Madeira, in 1910. Marítimo is best known for its football team playing in Portugal's top-flight competition, the Primeira Liga. The club's reserve team, Marítimo B, compete in the fourth division, and the female team feature in the top-tier Campeonato Nacional Feminino. Aside from football, Marítimo have teams in other sports competing in national leagues, such as volleyball, handball, roller hockey and athletics. Marítimo supporters are called Maritimistas.

Futebol Clube de Penafiel is a Portuguese football club founded on 8 February 1951 and based in the city of Penafiel.

Casa Pia Atlético Clube is a Portuguese multi-sports founded in 1920 and based in Lisbon, Portugal, best-known for its football team, that competes in the Primeira Liga. The club is named after Casa Pia, a Portuguese children's charity, and many of its athletes come from that institution. Its football stadium is Estádio Pina Manique, named in honor of Pina Manique, the founder of Casa Pia children's charity. Casa Pia AC was one of the most versatile Portuguese clubs, having played 25 sports, with the curiosity of having been the only one who practiced Baseball regularly, beating the strong team of the American Colony on 4 July 1923 at Campo das Laranjeiras by 25-24. 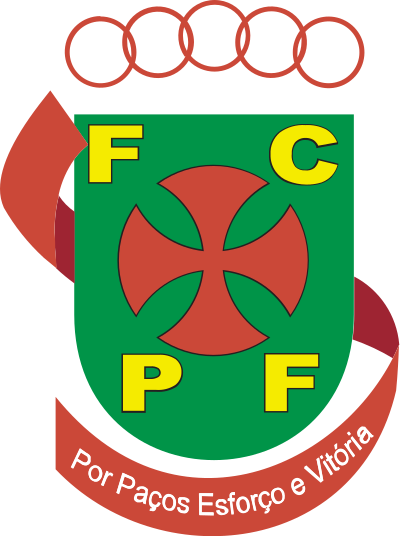 Futebol Clube Paços de Ferreira is a Portuguese football club based in Paços de Ferreira, Porto district. Founded in 1950, the club competes in the Primeira Liga, holding home games at the 9,077-seater Estádio da Mata Real, a municipal stadium where the team has been based since 1973. The club's colours are yellow and green. 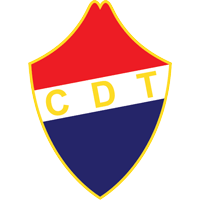 Clube Desportivo Nacional, commonly known as Nacional and sometimes Nacional da Madeira, is a Portuguese football club based in Funchal, on the island of Madeira.

Gil Vicente Futebol Clube, commonly known as Gil Vicente, founded in 1924, is a Portuguese football club that plays in Barcelos. It competes in the Primeira Liga, the top division of football in the country, and it is named after the Portuguese playwright of the same name. The best seasons for the team was in 1999–2000 and 2021–22 Primeira Liga, when they finished fifth in the league.