2018 President of the Italian Senate election

The election for the President of the Senate of the Republic who would serve through the legislature XVIII of Italy took place on 23 and 24 March 2022, over three weeks after the 2018 Italian general election. It took place by secret ballot, as required by the assembly's standing orders. Former President of Italy Giorgio Napolitano, being the oldest Senator present, served as the acting presiding officer.

Following an agreement between the centre-right coalition and the Five Star Movement, Maria Elisabetta Alberti Casellati became the first woman to be elected to the office.[1][2]

President of the Senate of the Republic (Italy)

President of the Senate of the Republic (Italy)

The Legislature XVIII of Italy started on 23 March 2018 and ended on 12 October 2022. The composition of the Chamber of Deputies and of the Senate is the one resulting from the 4 March 2018 election, called after the dissolution of the Parliament announced by President Sergio Mattarella on 28 December 2017. 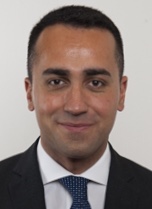 The 2018 Italian general election was held on 4 March 2018 after the Italian Parliament was dissolved by President Sergio Mattarella on 28 December 2017. Voters were electing the 630 members of the Chamber of Deputies and the 315 elective members of the Senate of the Republic for the 18th legislature of the Italian Republic since 1948. The election took place concurrently with the Lombard and Lazio regional elections. No party or coalition gained an absolute majority in the parliament, even though the centre-right coalition won a plurality of seats as a coalition, and the Five Star Movement (M5S) won a plurality of seats as an individual party.

The president of Italy, officially denoted as president of the Italian Republic is the head of state of Italy. In that role, the president represents national unity, and guarantees that Italian politics comply with the Constitution. The president is the commander-in-chief of the Italian Armed Forces and chairs the High Council of the Judiciary. A president's term of office lasts for seven years. The incumbent president is former constitutional judge Sergio Mattarella, who was elected on 31 January 2015, and re-elected on 29 January 2022.

The centre-right coalition is an alliance of political parties in Italy, active—under several forms and names—since 1994, when Silvio Berlusconi entered politics and formed his Forza Italia party. Despite its name, the alliance mostly falls on the right-wing of the political spectrum.

The Five Star Movement is a political party in Italy. Its leader and president is Giuseppe Conte, Prime Minister of Italy from 2018 until 2021. The M5S was founded on 4 October 2009 by Beppe Grillo, a comedian and blogger, and Gianroberto Casaleggio, a web strategist. The party is primarily described as populist, of the syncretic kind, due to its members' insistence that it has no place in the left–right political spectrum. 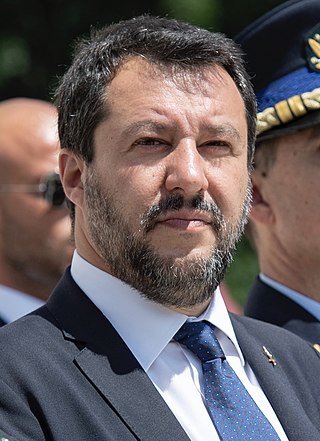 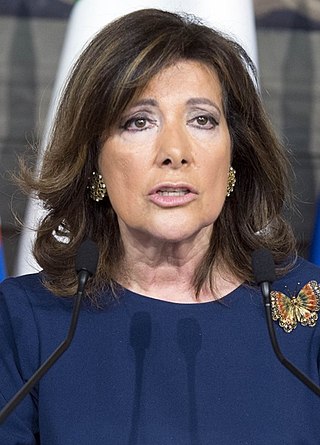 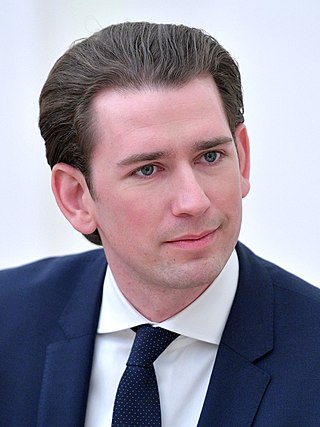 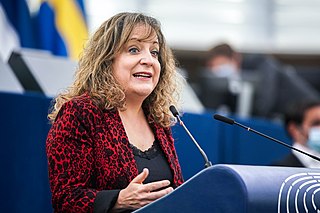