Úrvalsdeild Women's Playoffs MVP is an Icelandic basketball award which is awarded annually to the player judged most valuable to his team during the Úrvalsdeild playoffs.

The following is a list of the recent Úrvalsdeild Women's Playoffs MVP's.

The point guard (PG), also called the one or the point, is one of the five positions in a regulation basketball game. A point guard has perhaps the most specialized role of any position. Point guards are expected to run the team's offense by controlling the ball and making sure that it gets to the right player at the right time. Above all, the point guard must understand and accept their coach's game plan; in this way, the position can be compared to a quarterback in American football. They must also be able to adapt to what the defense is allowing and must control the pace of the game. 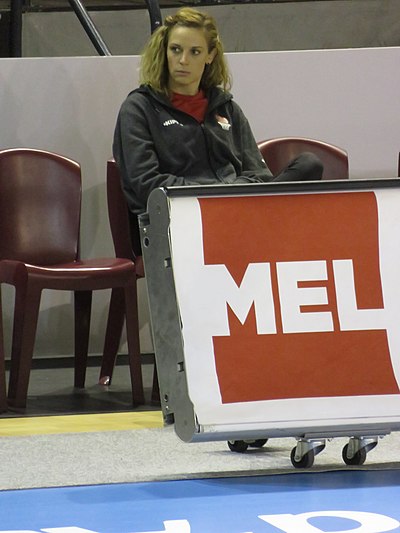 Megan Marie Mahoney is an American former professional basketball player. During her 14-year career, Mahoney won the Italian championship three times, in 2009, 2010 and 2012, and the Icelandic championship in 2006. In 2015, she won the EuroCup with ESB Villeneuve-d'Ascq. Mahoney was drafted by the Connecticut Sun in 2005 and played in the WNBA from 2006 to 2007.

The 2006–2007 Úrvalsdeild kvenna was the 49th season of the Úrvalsdeild kvenna, the top-tier women's basketball league in Iceland. The season started on October 21, 2006 and ended on April 14, 2007. Haukar won its first title by defeating Keflavík 3–1 in the Finals. 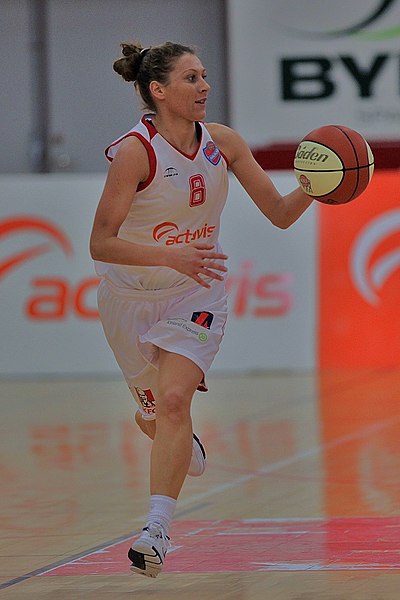 Unnur Tara Jónsdóttir is an Icelandic basketball player and a former member of the Icelandic women's national basketball team. During her career, she has won the Icelandic championship three times and was named the 2010 Úrvalsdeild Playoffs MVP. 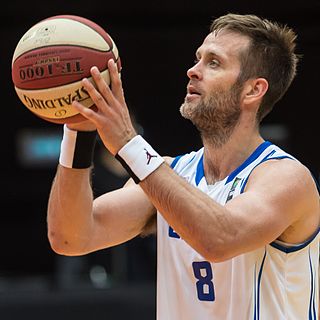 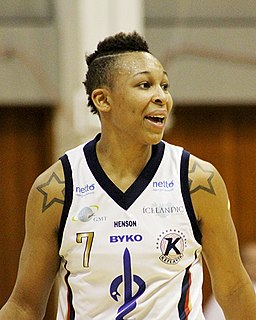 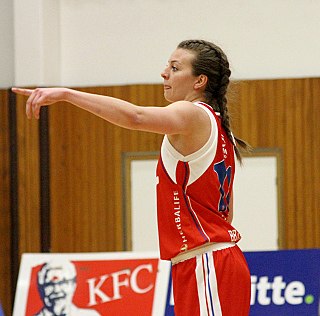 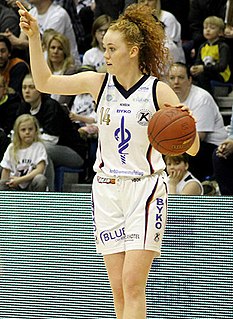 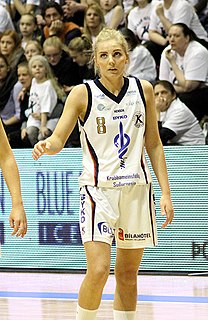 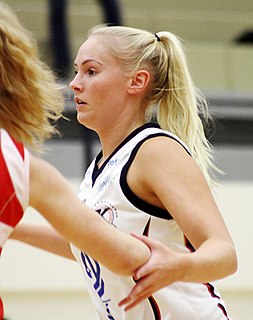